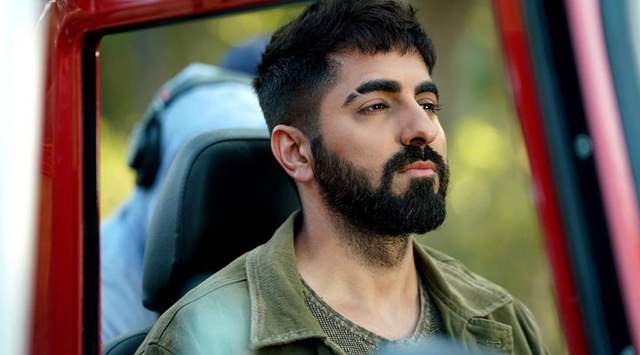 Young Bollywood star Ayushmann Khurrana is being celebrated globally as his body of work, comprising social entertainers, have triggered important conversations in India and about India.

Ayushmann is now the face of UNICEF in India and has also been lauded as one of the “Most Influential People in the World” by TIME Magazine. The 36-year-old star feels he has celebrated and represented India correctly through his films which have resonated wit h the world.

Currently, he is basking in the success of his recently released films. And talking about his eight back to back hits that he has delivered, Ayushmann shares that the reason his films have been accepted and loved by all is because he has been bringing to life the real scenarios of India.

He believes that even Indians who live far away from our motherland connect with his films as they want to know more about our country.

I try to tell stories that are essentially rooted in the Indian microcosm and are about real people and their real lives in our culturally diverse country. I think that’s why these stories have resonated with people not just in India but also with Indians who live abroad or with people who are interested to know more about our country.

He further adds that he is deeply humbled to have received an opportunity to represent his country on a global scale as not many get a chance like this.

It is an honour for anyone to represent their country well on the global stage and if I’m doing this through my content-oriented films then I’m humbled!

The star will continue delivering important messages through his highly awaited next projects like Chandigarh Kare Aashiqui and Doctor G. He will also be seen in Anek, directed by Anubhav Sinha.

+ 2
2 months ago He is a fantastic actor and human being. SHown his talent through his work and nothing or no one can stop him or his success