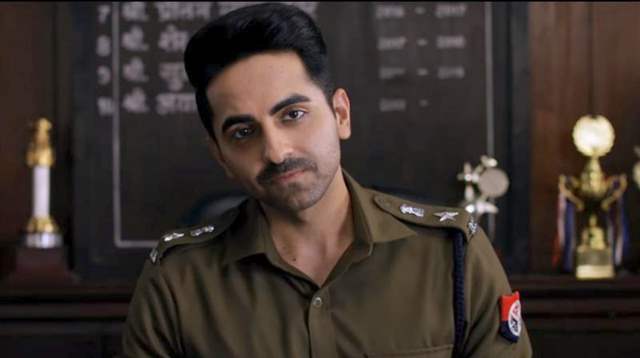 Youth icon and Bollywood star Ayushmann Khurrana is a thought leader who is aiming to bring constructive, positive changes in society with his progressive, conversation starting entertainers. Ayushmann, voted as one of the most influential people of the world by TIME Magazine, has been recently appointed as UNICEF’s Celebrity Advocate for their global campaign EVAC (Ending Violence Against Children).

On Safer Internet Day today, Ayushmann and UNICEF have collaborated again to create awareness on how education can lead children to harness the full potential of the internet.

The online world presents such a great chance for children to learn and share their ideas. This Safer Internet Day, let’s encourage children, especially girls to explore the internet and fuel their ambitions and dreams for a promising future.

Shares Ayushmann, who is the fastest growing Bollywood star on the internet today according to the latest Duff & Phelps report. His social media following increased by a staggering 70 percent as compared to 2019, the report stated.

He goes on to add,

The opportunities presented by the internet are endless. Children can learn more and share their ideas with the world. The internet is full of ideas and imagination, much like the mind of a child. There are also dangers, but through education we can empower children to stay safe online. This Safer Internet Day, let’s work to end violence online and make the online world a safer space for every child. 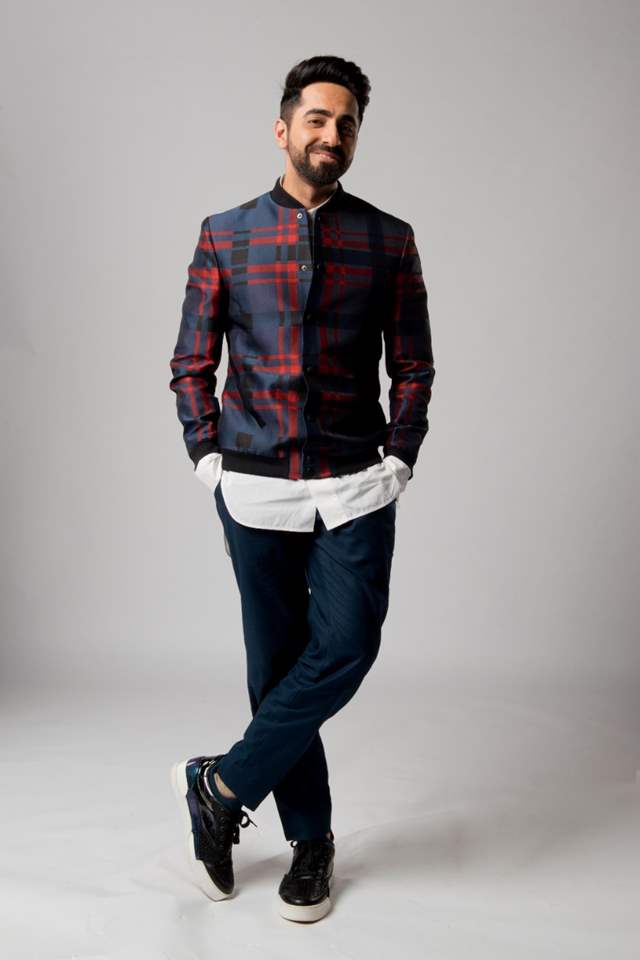 According to the National Crime Records Bureau (2018), every hour 5 cases of child sexual abuse are reported in India. The National Family Health Survey - 4 reveals that 1 in 5 adolescent girls experience physical violence since age 15; that 99% of school children are subject to physical and mental abuse by teachers (according to the National Commission for Protection of Child Rights 2012). These are just reported figures.