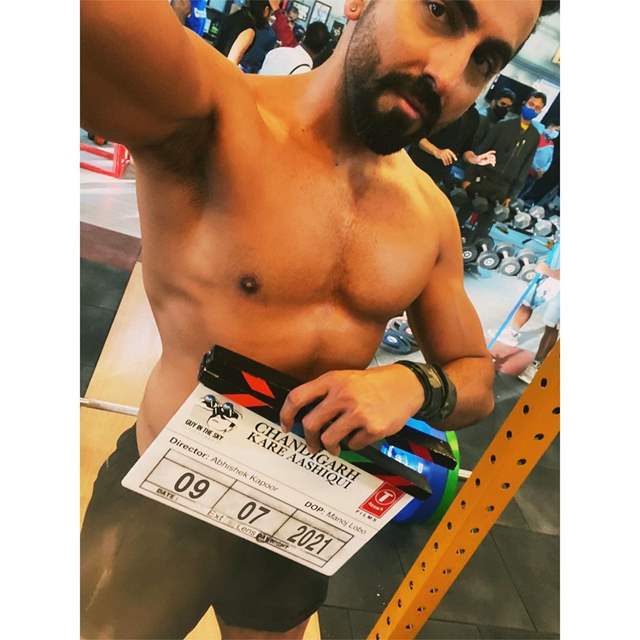 Ayushmann Khurrana took to social media last night to reveal the release date of his film, 'Chandigarh Kare Aashiqui'. The Abhishek Kapoor directorial is scheduled to release on 9th July this year.

The picture shows Ayushmann showing off his ripped physique while holding a clapboard in his hand which has the release date of the film written on it.

The film also stars Vaani Kapoor in a lead role.

A T-Series and Guy in the Sky Pictures production, 'Chandigarh Kare Aashiqui' is produced by Bhushan Kumar and Pragya Kapoor. 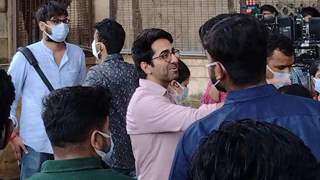 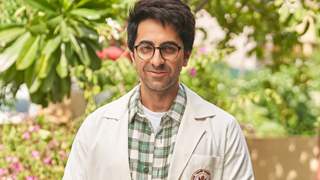 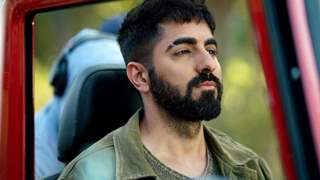