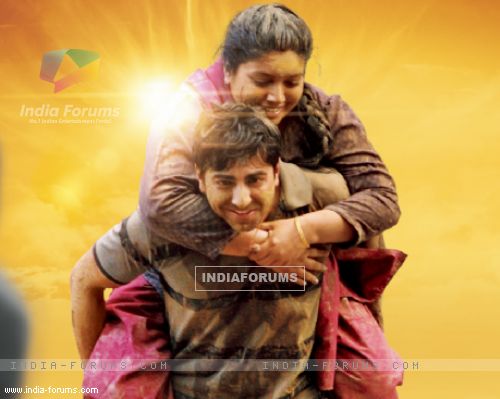 Ayushmann himself is a singer and he has always looked up to Kumar Sanu.

This is very special for Ayushmann as his favourite singer has lent his voice for songs in his film.

The trailer of the film has garnered a lot of appreciation for a different concept. Dum Laga Ke Haisha also stars debutante Bhumi Pednekar in the lead role and is set for release on 27th February.

Bhumi Pednekar gets emotional, misses her late father on death ...