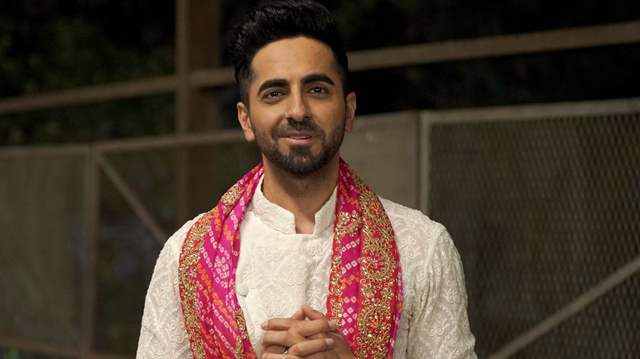 Bollywood actor Ayushmann Khurrana wrote a touching poem for the second anniversary of Shubh Mangal Zyada Saavdhan. The film, which drew attention to the LGBTQ community, was a little step forward.

On the anniversary of the film, the actor shared a video with a montage dedicated to 'Love is Love.' The actor can be heard expressing in the narration that he hopes to tell many more such stories.

"I have always considered myself merely a vehicle or a medium to tell stories that hopefully will affect positive social change. I was thrilled with how audiences reacted to the strong message about gender inclusivity that #ShubhMangalZyadaSaavdhan (SMZS) delivered, making it a unique success story. On the second anniversary of the film, I again want to highlight that what’s most important right now is a representation of the community in mainstream cinema."

On a closing note, he wrote,

“I think awareness among our countrymen has been created by films like Shubh Mangal Zyada Saavdhan, Chandigarh Kare Aashiqui and now Badhaai Do. I believe we are moving in the right direction. SMZS and CKA will be remembered as baby steps towards a bigger impact.#2YearsOfShubhMangalZyadaSaavdhan”

Post Shubh Mangal Zyada Saavdhan, Ayushmann was most recently seen in Chandigarh Kare Aashiqui with Vaani Kapoor. The Abhishek Kapoor directorial's central character was a trans-woman and it put the LGBTQ community under the spotlight. The film was about love and acceptance.

Meanwhile, Ayushmann will soon be seen in 'An Action Hero,' 'Anek,' and 'Doctor G,' among other films. 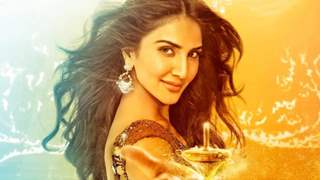 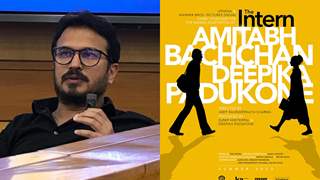 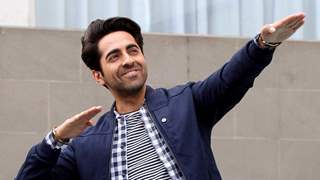 Ayushmann Khurrana all set to bring the 'best content for people'