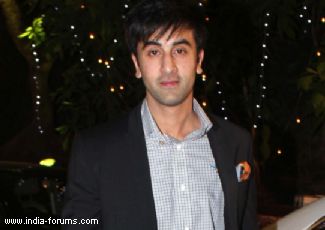 Ranbir Kapoor, who recently bagged a Screen award for the best actor for a powerful performance in "Rockstar", says winning honours is important, but the process of making a film is more important.

"Awards are important because it's an acknowledgement. We work very hard for a film. But I think, for me, the process of making the whole film is more important," said the 29-year-old who is happy to have worked with names like late Shammi Kapoor, A.R. Rahman and Imtiaz Ali in "Rockstar".

Both critics and moviegoers loved his character of Janardhan who transforms into Jordan in the hit film, but Ranbir doesn't hope to win all the awards this season.

"I don't think so, but if I get all of them I will be happy," said Ranbir who is currently filming for Anurag Basu's "Barfee".

The Kapoor boy is also, reportedly, doing a film based on the life of legendary actor-singer Kishore Kumar.