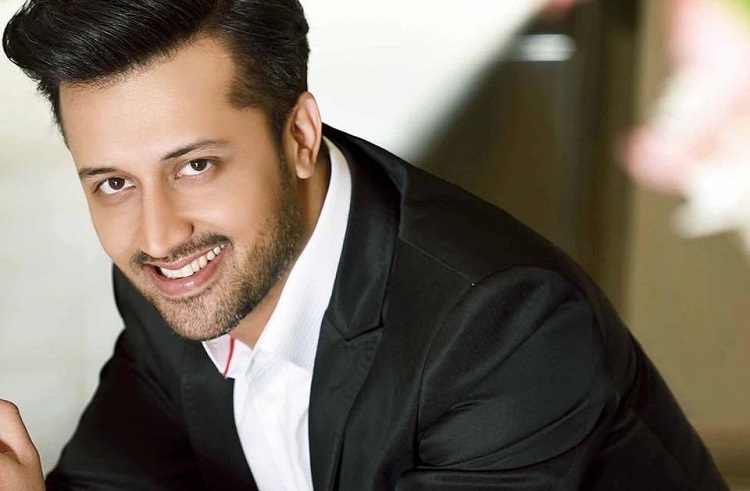 National Award winning director Onir says he wanted to work with Pakistani singing sensation Atif Aslam for "Shab", but couldn't due to the cross-border tension.

Onir might have missed the chance to work with Atif this time, but he says he will definitely work with him in the future.

The director feels it will be a "loss for both industries" if the gap between the two is not bridged with exchange of talent.

"I really wanted to (work with Atif Aslam). It would have been so amazing, just like a retreating therapy. But unfortunately at the point when we had to record, things were not great between (the neighbouring countries)... There were a lot of problems happening with films and ours being a small film I couldn't afford that kind of thing," Onir told IANS over phone from Mumbai.

The entertainment industries on both sides of the border felt the after-effects following the Uri attack in India last year. A few Indian outfits imposed a ban on Pakistani artistes working in India and then some Pakistani theatres pulled down Indian movies.

Onir, who has helmed critically acclaimed movies like "My Brother Nikhil", "Bas Ek Pal" and "I Am", is not happy with the cross-border tension spilling into the entertainment world. But he says the situation is complex.

"I understood the sensitivity. I have a lot of friends in Pakistan and I have been to the country. I think it is a loss for both our industry if we don't exchange talent but the entire situation is complex. Both me and Atif discussed (about it). We will work together in future if we didn't do this."

As a tribute to his friendship with Atif, Onir has got "one of his old songs 'Tere Bin' in the film" as a background score.

"Shab" features Raveena Tandon, Ashish Bisht and marks the debut of French actor Simon Frenay in Bollywood. The romance-drama is about dreams and relationships.

Talking about the film, Onir said: "The journey with 'Shab' was very special. It started 17 years ago when I wrote the first draft of 'Shab'. It has been a really long journey."

Set in Delhi, the film tells a story that revolves around the search for happiness and love of multiple characters. It will hit the screens on June 30.

Sanskruthi 3 years ago Respecting one's country's decision is not rejection, its shame that we couldn't exchange talent but ofcourse nation comes first... Respect him for doing that rather that writing such baseless accusations!

luv.dmg 3 years ago India Forums -
Please DO NOT post articles with misleading titles just to sensationalize the news in your hunger to get more views and comments.
Also could you please get a dislike button and an report abuse button on the articles as well- in the similar way we have for comments.

soul76 3 years ago The title and the subject content do not match at all. Stop trying to masalafy every piece of news you good for nothing writer.