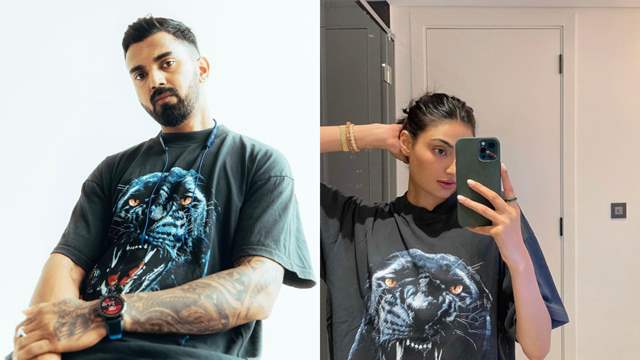 Athiya Shetty and cricketer KL Rahul are one of the cutest couples in town! Their recent glamorous appearance at the screening of Ahan Shetty's debut film 'Tadap' turned heads.

Aside from secret vacations and social media PDA, this couple has been dropping hints about their relationship. Fans have recently noticed Athiya's love for borrowing funky T-shirts from KL Rahul's closet.

When KL Rahul recently posted a picture of himself wearing a black T-shirt with a tiger on it, netizens quickly pointed out that Athiya had previously worn the same T-shirt in a mirror selfie. Fans have previously noticed the couple wearing similar T-shirts and hoodies.

Athiya and Rahul have never publicly spoken about their relationship, but their mushy moments are abundant on social media. On Athiya's birthday last month, Rahul posted an unseen photo of them from a café with the caption, "Happy birthday my (heart emoji) @athiyashetty."

Previously, as per reports Athiya had joined KL Rahul in London, and Rahul had listed Athiya as his partner before departing for the World Test Championship Final earlier this year 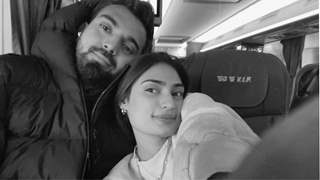 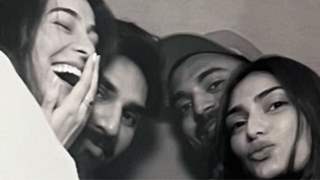 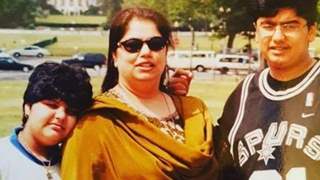 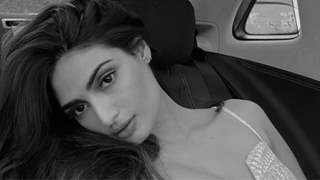 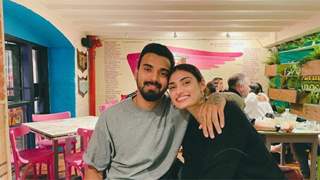 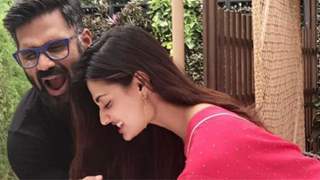