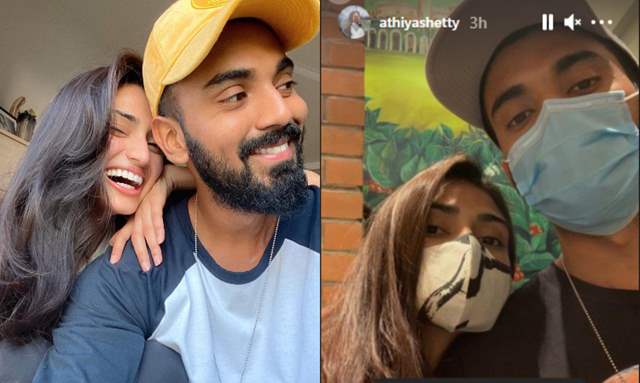 Athiya Shetty has been making headlines for her relationship with cricketer KL Rahul. The duo is often spotted together making public appearances and enjoying dinner dates. While nothing concrete has surfaced yet, the love birds have neither accepted their relationship nor denied it, but their social media PDA has a different story to tell. 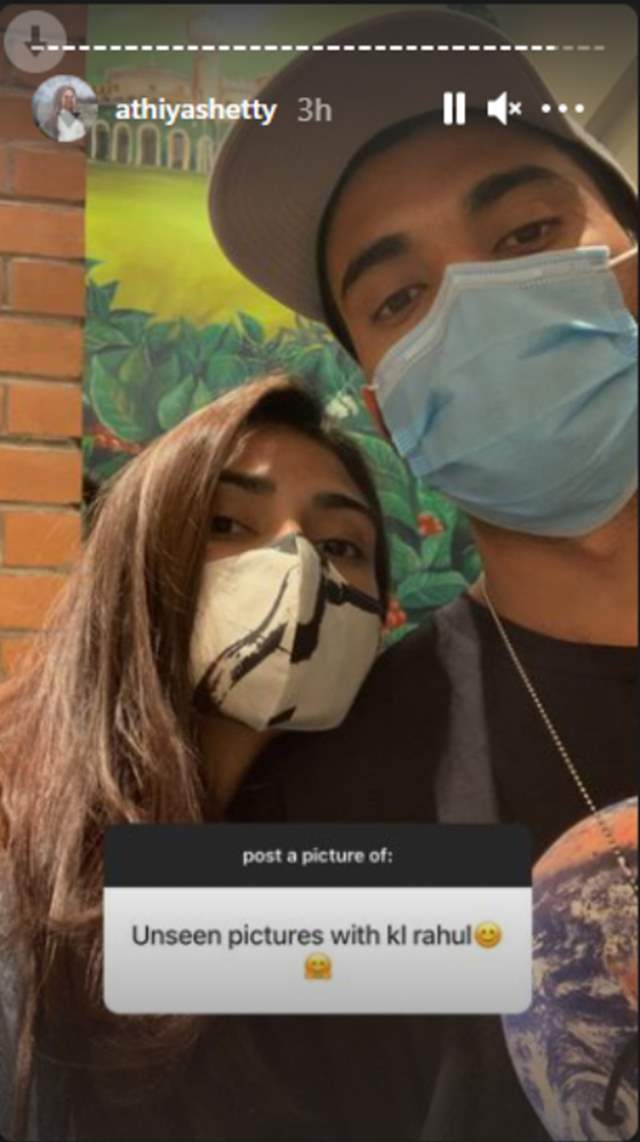 They often leave quirky comments on each other's posts, which only further hints at something brewing between them. Earlier, on the occasion of Athiya’s birthday, Rahul had posted a birthday wish for her with a special message. This gesture had added fire to the already high speculations, of the two dating.

Rumored couple Athiya Shetty-KL Rahul step out for a double date with ...