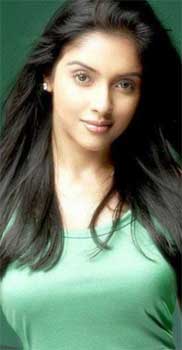 Things aren't looking too good for Ashutosh Gowarikar who has lost his leading lady for his next project; possibly because his latest offering What's Your Raashee bombed at the Box Office?
Asin who was supposed to star opposite Abhishek in the tentatively tiled movie Khelenge Hum Jee Jaan Se has backed out citing date issues, though the real reason seems to be the script.
After London Dreams didn't exactly live up to expectations, and with the failure of What's Your Rashee?, Asin isn't willing to take any chances.  And after hearing the script, the actress was apparently less fond of the role and despite initially being very excited about the project, decided to back out.
With shooting slated to start on November 25th, we wonder who Gowarikar will turn to next?