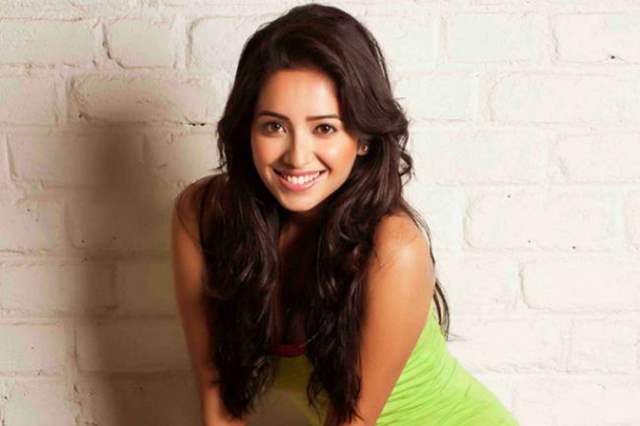 Telly stars are making their way to Bollywood and are gearing up once again to prove their mettle. After Hina Khan, Mouni Roy, Ankita Lokhande, Mrunal Thakur and Radhika Madan, it is Asha Negi who would take the leap from the TV screen to the big world of cinema. Asha shot to fame on television with her role as Purvi Deshmukh in the TV show 'Pavitra Rishta'.

The buzz is that Asha Negi has signed a film opposite Abhishek Bachchan. The film is an Anurag Basu directorial and also stars Rajkummar Rao and Aditya Roy Kapur. The film will also have the Dangal girls Fatima Sana Shaikh and Sanya Malhotra once again.

The grapevines are abuzz that the movie would be a sequel to the very popular movie, Life in a Metro. But the director has broken his silence and told Times of India that the two movies have no resemblance. The movies would have four different storylines interacting with each other and that would be the only common thing between the new movie and the 2007 hit. He also added that the movie would have a hint of crime and a dash of dark humor too.

Although Asha has been on a sabbatical from TV, yet she has managed to bring a smile to her fans faces. Now, all we need to do is to wait to see Asha bring to life a new character.

shreepatil. 11 months ago Congrats asha Negi. Love u lots . All the best.