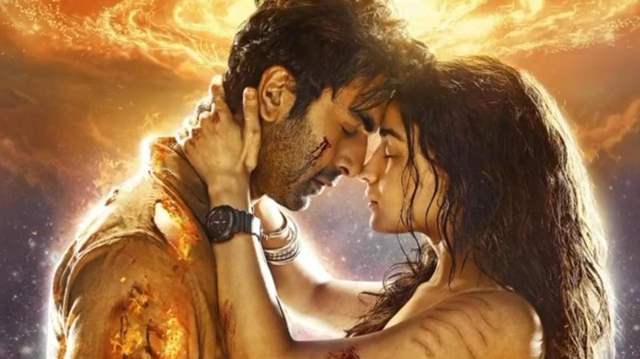 As a movie, Brahmastra has actually become a household name that we have been hearing for a while now. The Ayan Mukerji-directed movie is under pressure to perform well in to break Hindi cinema's box office deadlock. This move is all about ensemble cast and huge numbers associated to it.

The Ayan Mukerji-directed movie is under pressure to perform well in to break Hindi cinema's box office deadlock. This move is all about ensemble cast and huge numbers associated to it. Yes, it is rumoured to have a budget of around Rs 400 crore, making it one of Bollywood's most expensive movies. But while the film is nearing its release, we all know that it has been in the making since 2011. So here's tracing on to the prolonged journey of Brahmastra since its inception. 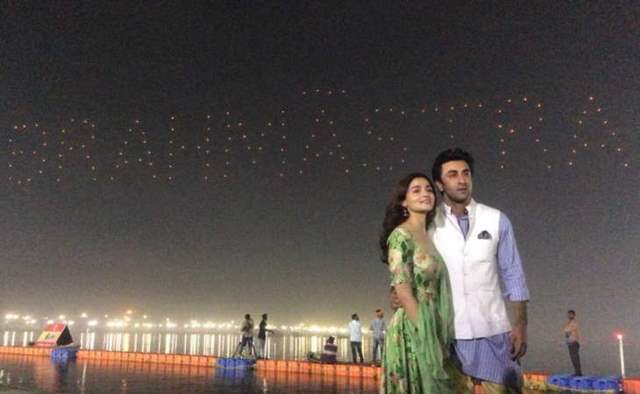 While writing the script for his second film, Yeh Jawaani Hai Deewani, director Ayan Mukerji had the premise for an Indian science fiction movie with superheroes and magic (2013). He began drafting a narrative in 2011 while he was in Shimla.

Brahmastra was initially revealed in 2014. Mukerji worked on the story over the following three years. Despite having a December 2016 release date, the project had multiple delays. Approximately the same time that Ranbir Kapoor was chosen to play the lead in Brahmastra, he began filming Sanju. 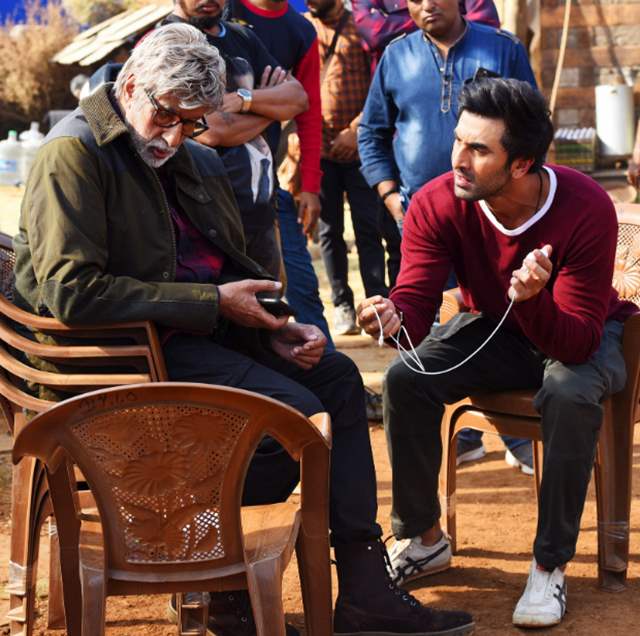 A new release date, in August 2019, was decided after Kapoor, Alia Bhatt, and other cast members resumed working on Brahmastra seriously in 2017. In 2018, there were two shooting sessions in Bulgaria.

Brahmastra has also been filmed in other countries, including London and Edinburgh in the United Kingdom. The film crew came in Varanasi in July 2019 to begin filming. 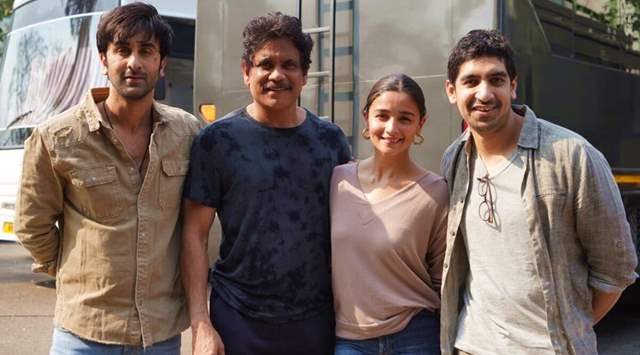 The team was obliged to put a stop to filming in March 2020 and wait until November of that year to start up again. While the movie was still in production in 2021, Kapoor developed Covid-19, which caused further delay in the shooting schedule. Brahmastra was ultimately wrapped on March 29, 2022. 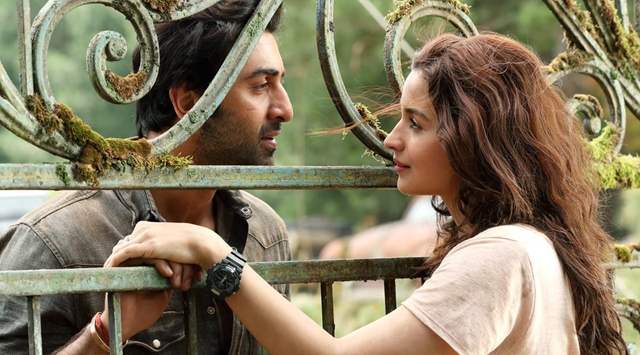 Amid all this, the cast of the film weaved their own little and beautiful journey. As we already know, Ranbir and Alia started dating each other while shooting for the film and now they are already married expecting a baby as the film gears up for the release on 9th September. 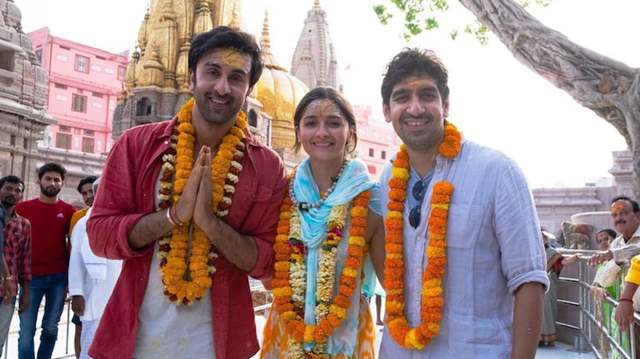 Ayan would not make any concessions about the project's magnificence. In one of the promotional videos, Mukerji stated, "From the beginning, that vision was to create a very fresh wonderful kind of universe for our Indian fans with Brahmastra, a genuinely cinematic extravaganza unlike anything, that had been created out of the Indian film industry before."

The film stars Alia Bhatt, Ranbir Kapoor, Amitabh Bachchan, Nagarjuna, Mouni Roy and Shah Rukh Khan in a cameo role. It will be releasing in 5 languages including Hindi, Telugu, Malayalam, Tamil and Kannada.

Are you excited to watch this film?

+ 3
2 months ago dont see any reasons, this movie will be super hit...too much vfx also doesnt fir for all....all movie cant be robo movie