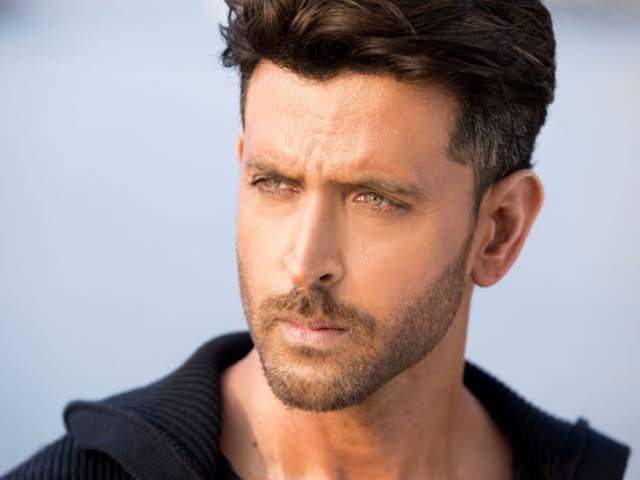 Touted as Bollywood's most desirable actor, Hrithik Roshan has given the audience some of the most memorable characters over his career span. ‘Greek God’ looks, unparalleled dance moves and chiseled physique have been among Hrithik's most evident physical features, but he is undoubtedly equally effective while he transforms into a character on the screen.

Time and time again, he has proved himself as a powerful performer, with his remarkable ability to slip into any character effortlessly.

In a recent interview, on asking upon if is there any other side of the craft of acting, which is yet to be discovered for him as an actor, Hrithik says,

As an actor, I would never want to rely on my past laurels. I want to approach every film like I’ve just only begun my journey, work on it like a student and constantly reinvent.

Over the course of last 20 years, Hrithik has managed to woo the audiences by making his unique characters, the heroes with their stories and his performance.

In his film, Koi... Mil Gya, the actor nailed the role of a differently abled. His dialogue delivery and mannerisms as a man child were on point in the film.

With his first period drama, Jodhaa Akbar, Hrithik further proved his versatility with some intensely emotional scenes. With his toned physique on display, Hrithik had the audience swooning over him.

Guzaarish, in which the actor essayed the role of a quadriplegic, is known as one of the Hrithik's best work. The actor's infectious smile looked like a breath of fresh air. His dialogue delivery spreading radiance, is something that is still regarded as one of the best portrayals.

He even successfully played the role of a Bihari mathematician, in his recent movie, Super 30. Hrithik shed his well-built physique and underwent a massive transformation for the character, and completely nailed the de-glam character.

His latest movie War, where he essayed the character of a RAW agent, Kabir. The entry scene of him stepping out a chopper and strutting towards a bunch of awestruck superiors and subordinates was a perfect 'wow' moment. War and Super 30 were shot back to back, and it takes a highly skilled and versatile actor to pull such contrasting roles within a short span of time, and Hrithik did it with utmost ease, atleast made it look like that on the surface.

With such a diverse trajectory of roles, he has carved a very special place in the hearts of the audience, and made the name 'Hrithik Roshan' synonymous to the word 'versatile'.