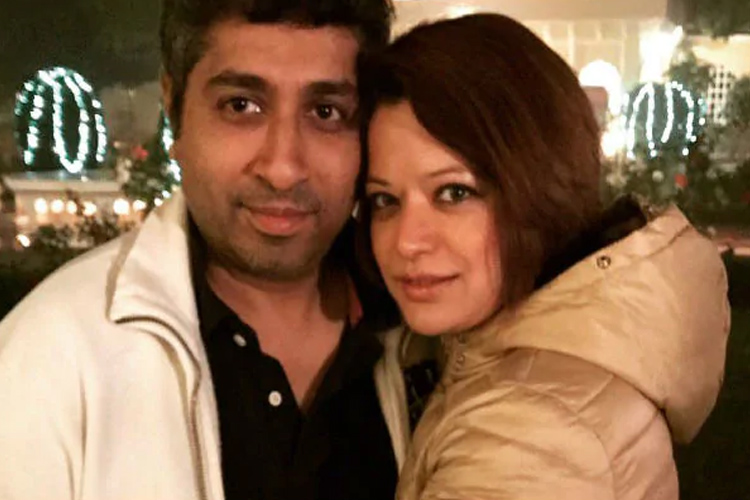 Actress Arzoo Govitrikar, who is the sister of actress and model Aditi Govitrikar has filed a complaint against husband Siddharth Sabharwal at the Worli Police Station, where she has accused him of assaulting her in a drunken state, according to a report in a leading daily.
Arzoo has given the police officials footage of the CCTV cameras of her residence and informed the officials that she was assaulted and has been subjected to physical and mental abuse for several years now.
The actress filed a complaint on 19th February 2019 that she was 'dragged viciously in the bathroom at around 4 a.m. and was beaten up ' after her husband consumed alcohol.
She went on to state that he also threatened to kill her whole family. They have had issues in the past too. The couple married in March 2010 and have a five-year-old son who is currently in Siddharth's custody without the actress' consent.
The police have currently booked Siddharth but the man has denied the claims saying that it was Arzoo who asked him to slap her as 'she was rehearsing for a crime show'.

+ 2
7 years ago can't wait for this movie...Sid Katrina look great together

7 years ago finally sidharth malhotra is bagging so many films , waiting for it

+ 5
7 years ago
Finally,Farhan confirmed this cast of this Nitya's most awaited venture.