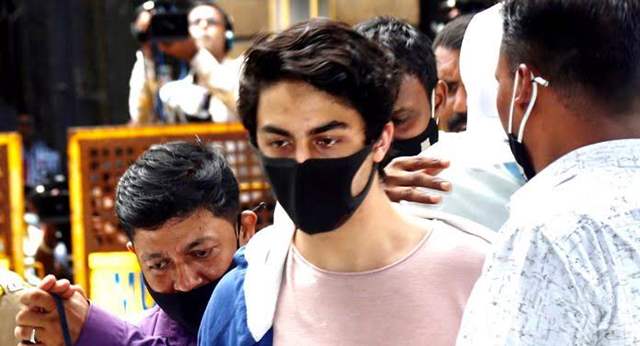 Aryan was under custody for the last 26 days. And today after a lengthy court proceeding, the High Court has granted him bail.

Tomorrow after pronouncing a detailed order with complete details, the 23-year-old star kid will be given a free way.

The court's order will first reach Arthur Road Jail and only after that Aryan and other accused arrested with him will be allowed to go home.

Earlier he was uder NCB's custody and then for the last three weeks he was serving his custody at the Arthur Road Jail.

Along with Aryan, other two accused, Arbaaz Merchant and Munmun Dhamecha too have been granted bail.

+ 6
1 months ago Glad that Aryan has been granted bail . Hope he has learned a lot during this time and will apply the knowledge in his future life and career.