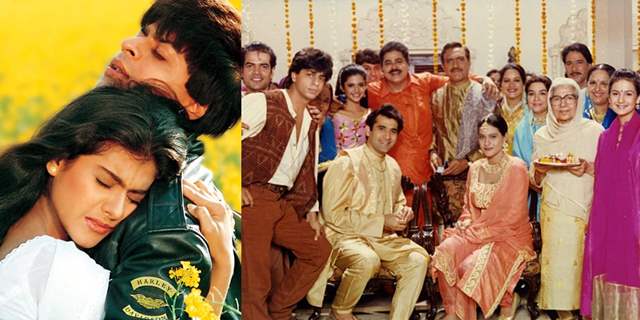 Dilwale Dulhania Le Jayenge (lovingly also called DDLJ), shattered all box office records at the time of its release in the year 1995. Written and directed by debutant Aditya Chopra, the film was released on October 20, 1995 and till date it's considered as one of the biggest all-time hit blockbusters in the history of Hindi cinema.

The film starring Shah Rukh Khan and Kajol in lead roles, gave India a new on-screen pair to fall in love with for generations to come.

Loved for its storyline, picturesque locales, amazing music and stellar performances by lead actors backed by powerful gigs by the supporting cast, DDLJ is a film loved by thousands across all age groups.

It also went on to become the longest-running Hindi film of all time!

However, liittle do people know that DDLJ, which completes 25 years on October 20, 2020, was also the first film in the history of Indian cinema to produce a making of the film - popularly called as "Behind The Scenes (BTS) today"!

Speaking about inventing the concept of "Behind the Scenes" Uday Chopra who directed the making of the film, reveals, 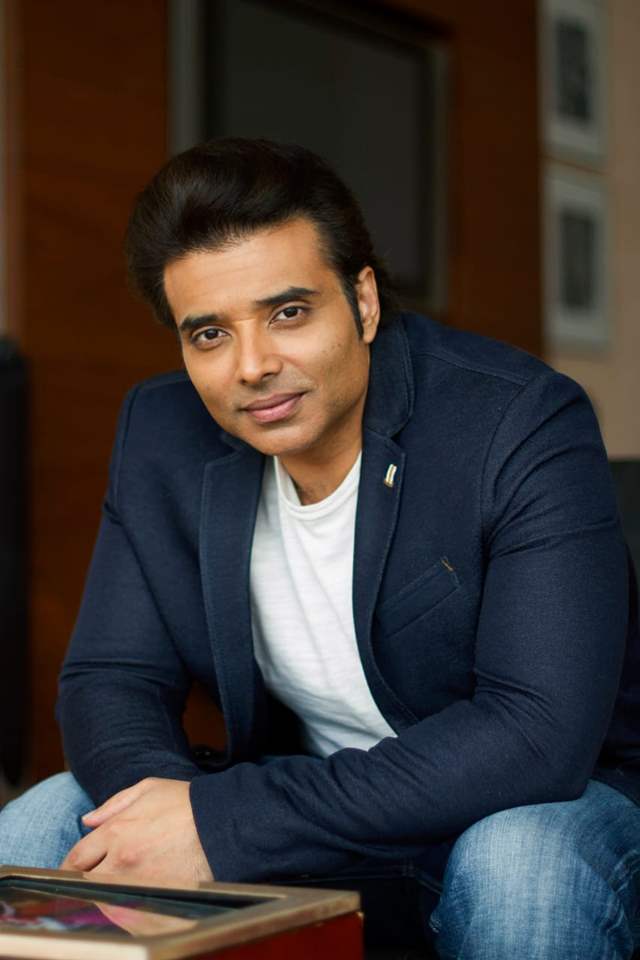 Adi wanted to do something that no one had ever done before in India with DDLJ. He asked me to be in-charge of directing the ‘making’ and since this had not been done before, I had to pretty much invent how to go about it. Having just returned from film school in California, I decided this would be a great opportunity to try my hand at another aspect of film-making. The first thing we needed was lots of footage on set and back then S-VHS was kind of the only viable option to do it. So apart from being an assistant on the set I also became the videographer for the BTS footage! 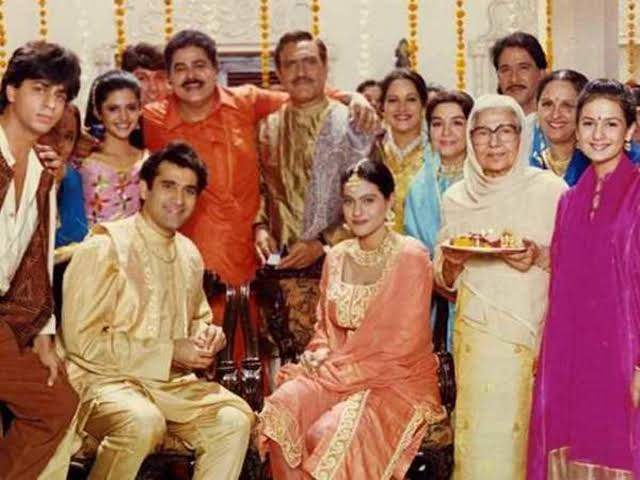 Further speaking about shooting and directing the 'making of the film', Uday added that he used to be always covered with innumerable stuffs attached to his body making him the center of attraction for everyone on the sets.

On one he held the camera, on the other he had the clap board, followed by batteries, charging cables and other stuffs attached to his utility belt .

I remember I would literally have a camera in one hand and the clap in the other, with a utility belt to keep all the batteries, charging cables and spare parts; I was quite a sight on set! The advantage, which I later discovered was that all the artists were very comfortable with me being right in their faces and this made for some really interesting and intimate shots, which helped the BTS footage tremendously. DDLJ was the first film that started a trend that is now popularly called BTS! Behind The Scenes (BTS), though back then we just called it 'The Making'.

On a concluding note, Uday also shared that DDLJ was the first film that had its "making of the film" being telecast on National Television Channel Doordarshan and after the film's team shared some exclusive footage, the channel made a special show to run it.

We were the first film whose behind the scenes footage was telecast on Doordarshan. The channel made a special show out of the exclusive content that was shared with them. When the making aired, we got tons of wishes and it was a huge validation for trying to do something new for audiences. DDLJ’s BTS was an eye-opener for the industry to do the same going forward and we are proud that our film contributed to setting a new benchmark in India when it comes to marketing a film.

As DDLJ completes 25 years, here's looking at the awards and appreciations the film received. It is the winner of a record-breaking (at that time) 10 Filmfare Awards. The film also, literally changed the face of Bollywood globally.

In today’s inflation-adjusted value, DDLJ’s collection stands at a staggering 455 crore in India and 69 crores in overseas territories, taking the total worldwide collections to a phenomenal 524 crore!

Indeed, the film surely has many features attached to it's hat.

Are you a DDLJ fan and know of any unknown anecdotes? Do share it in the comment section below.

Also to relive some DDLJ moments, check out it's behind-the-scenes videos below: