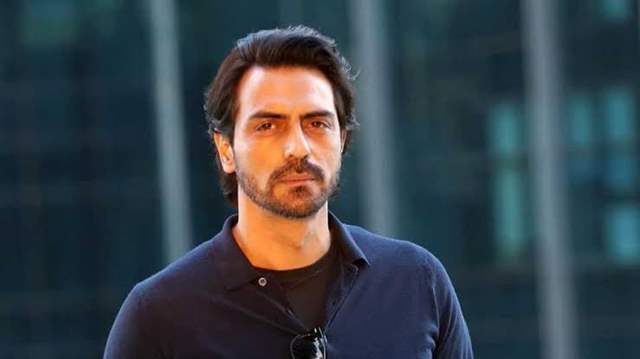 Bollywood actor Arjun Rampal landed in trouble after his name was dragged into the ongoing drug controversy in Bollywood. The Narcotics Control Bureau has been relentlessly probing an alleged drug nexus in the film industry after actor Sushant Singh Rajput’s demise.

After A lister actresses like Deepika Padukone, Sara Ali Khan, Shraddha Kapoor, the NCB landed up at Arjun Rampal’s Mumbai residence and conducted a search. He was summoned by the officials and questioned regarding the ongoing investigation.

Rampal’s girlfriend Gabriella Demetriades also came under the lens of the NCB, and was questioned twice before the agency.

However, the actor has finally broken his silence and reacted to his name being dragged in the drug case. Speaking to SpotboyE, Arjun Rampal said, “I’ve nothing to do with drugs.”

Well, the actor has blatantly denied any connection to narcotics substances. Meanwhile, the investigation by the anti drug agency is still underway.