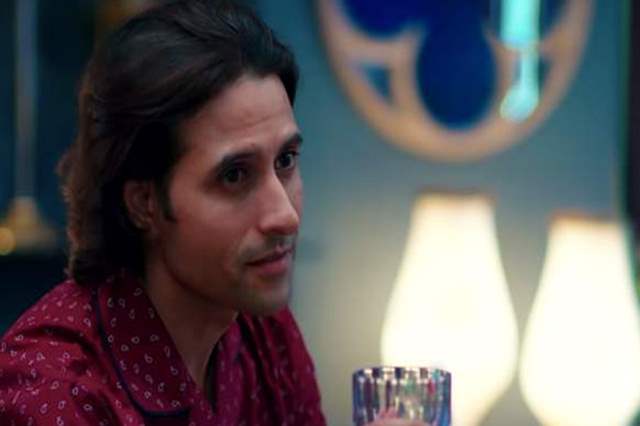 Alt Balaji has managed to achieve a fairly strong foothold in the digital game where it has some of the best shows and these best shows even have a mouth-watering cast. Two of the platforms most successful shows have been Karrle Tu Bhi Mohobbat and Kehne Ko Humsafar Hai with both having spawned three seasons. The latter, as we know recently released its third season and needless to say, it has been a good response for this season too. One of thr surprise packages in the show has been actor Apurva Agnihotri and that is only because how his character has evolved in the show throughout the seasons.

In a recent interview, Agnihotri opened up on how his character of Harry Somani was actually only planned for two scenes in the show initially and later went on to become a regular ahead.

He said,  "When I got a call from the creative they said there is a small role for you in the series but Ekta Kapoor wants that only you should do it. There are just two scenes with Mona Singh and I was stunned but then I have a belief in Ekta so I decided to do it. So, I was extremely surprised when they called me for the second season. But I guess my character of Harry got that good response that the makers decided to continue it in second and now in third as well. And it was amazing working with Mona again."

The third season of the show has ended on a cliffhanger where Singh's character of Ananya proposes to someone but the face isn't revealed. When Agnihotri was asked if he is that man, he said, "I don't want to kill the viewers' excitement by replying to that. I am extremely pleased with the kind of response we are receiving this time. And honestly this is a kind of show which I would also like to watch personally."

The remaining episodes of the third season will release on 1st July 2020.

This Independence Day, Dangal TV actors salute our ...
38 minutes ago