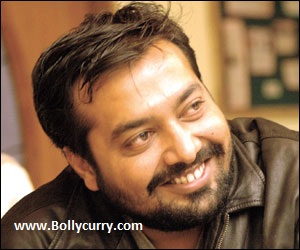 Kashyap is soaring the skies as both parts of the film have been chosen to be presented at the 65th Cannes Festival. The film will have a world premier in the 2012 selection of the Directors' Fortnight. This is the first fillm made by any Indian filmmaker to make the cut!
The film's star cast includes Manoj Bajpai, Nawazuddin Siddiqui, Reemma Sen, and Tigmanshu Dhulia.

Every Indian is proud of Anurag's contribution to Indian cinema and for making India proud at the Cannes!

“A Young Actress Let Her Saree Pallu Drop, Suggested ‘Favours’ to Get ...