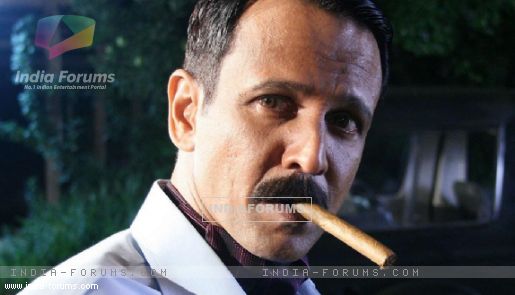 Actor Kay Kay Menon supports Anurag Kashyap's decision to release "Bombay Velvet" next year and says that the director shows his work only when he is a hundred percent satisfied.

"Bombay Velvet" was initially slated to come out Nov 28, but now it will hit the screens in May 2015. With a lot of pending VFX work, the film cannot be readied for a November release.

Kay Kay, who plays an investigative officer in the film, "doesn't regret the delay".

He said: "They must have thought of it before making any decision. To show 1960s is not easy, so post production will take time and Anurag will not release till he is satisfied with his work and that would be the reason they must have postponed it."

"The film is based in 1960s, so the treatment is also different," he added.

"This is my fourth film with Anurag. We have a different connection and our working style is different. Without saying or talking much, we understand each other's silence. It's all about creativity," said Kay Kay, who worked with Kashyap in films like "Black Friday" and "Gulaal".