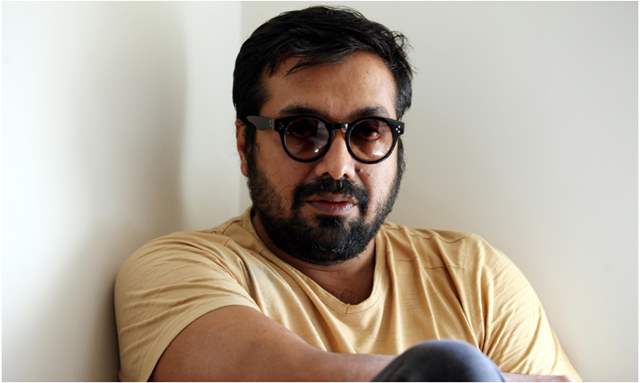 In a shocking turn of events, actress Payal Ghosh leveled allegations of sexual misconduct against director Anurag Kashyap. The actress reportedly filed an FIR for the same at the Oshiwara Police station on Tuesday. Ghosh, in her written complaint, accused Kashyap of sexual misconduct in 2014.

A recent Times of India report quoted a police officer who stated that after recording statements of those named in the complaint, Kashyap will be called to record his statement.

“We need to verify details and collect evidence before deciding the further course of action as the case dates back to six years,” said the officer.

Meanwhile, Ghosh’s lawyer Nitin Satpute said she has revealed sensitive information in her complaint about the assault.

The report further quoted the police officer also mentioned that Payal Ghosh would be submitting a written application to the Narcotics Control Bureau asking it to lodge an FIR against Kashyap under the NDPS Act as her FIR mentions he consumes drugs.

Reacting to the same Anurag Kashyap lawyer Tweeted: “My client, Anurag Kashyap, has been deeply pained by the false allegations… these... are completely false, malicious and dishonest.”