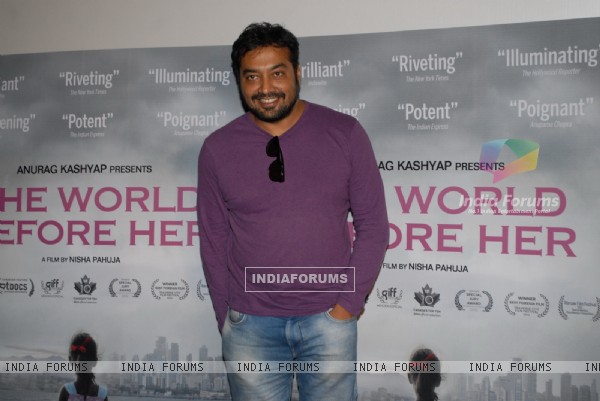 Ugly has earned a lot of praises from critics and audiences.

The film has been loved and being coined as one of the best films of Anurag Kashyap.

The film continues on its good word of mouth in the wake of award seasons.  It has bagged 8 nominations at Star Screen Award and has also been nominated in Filmfare.

Ugly is being nominated in various categories this award season. Anurag Kashyap is elated with the kind of response the film has been receiving. The ace director will be spotted at award functions.