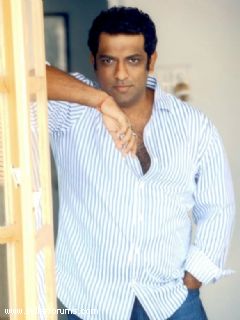 The news that Anurag Basu has signed Ranbir Kapoor for his next film to begin in 2015, spread like wildfire via Facebook. But the filmmaker has reached out to his fans on Twitter to deny the news saying it's a fake account.

"There is news article abt me signing RK for my next in 2015 - this came out of a post in my FAKE FACEBOOK ACCOUNT," Basu tweeted Friday.

For now, Basu is working with Ranbir in "Jagga Jasoos".