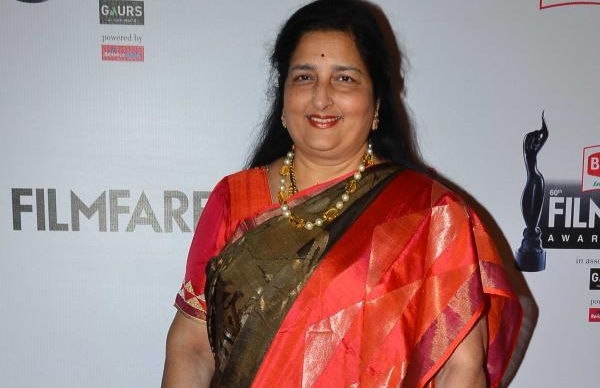 Acclaimed singer Anuradha Paudwal, who was recently named for the Padma Shri, will felicitate the families of some Indian martyrs here.

She will be honouring the families on behalf of NGO Suryodaya Foundation, and will give them Rs 50,000 each at an event here later this month.

"I have been working with the Suryodaya Foundation since a long time and we have helped about 10,000 farmers of drought stricken areas with free seeds. Besides that, we have even helped them in water conservation and soil testing," Anuradha said in a statement.

"Also we have sponsored five army children for engineering in D.Y. Patil University in Kolhapur. Now we will be felicitating the families of martyrs by giving them Rs 50,000 in cash at an event on February 18," she added.

The National Award-winning singer has sung in Bollywood movies like "Aashiqui", "Ram Lakhan", "Saajan" and "Dil". Besides, she has an array of devotional songs to her credit. 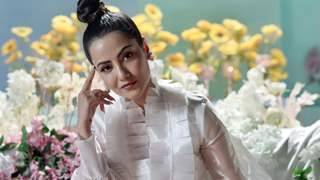 Tia Bajpai - "Kahani is a heartfelt song that families can watch ... 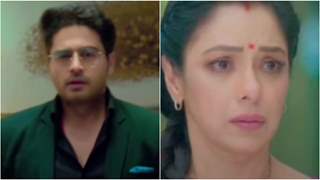 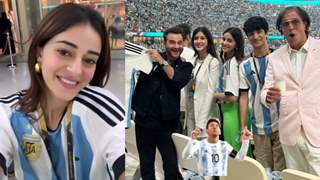 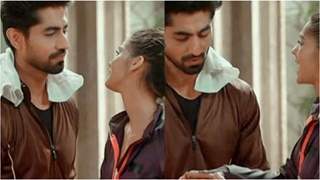