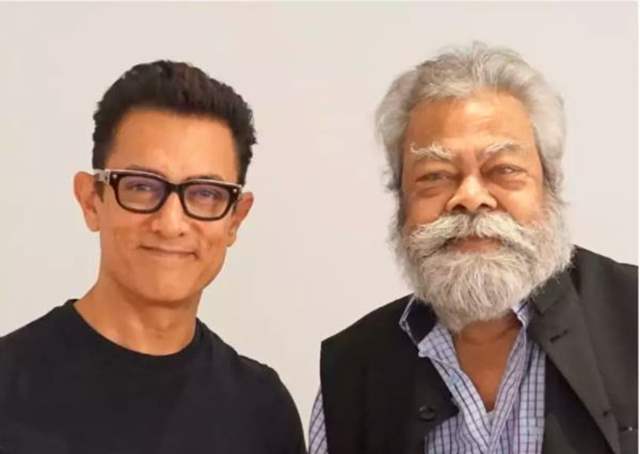 It was, in fact, one if the saddest instances recently to have come out when it was confirmed that actor and veteran Anupam Shyam passed away. As we know, the actor took his last breath after succumbing to multiple organ failure where he was keeping unwell and being treated for the same for a long time.

While, an array of actors went on to pay their condolences, Shyam's brother Anurag has made some shocking revelations now about actor Aamir Khan.

That's right. He said that Shyam was waiting for Khan to help him with a loan for a long time, so that he could buy a dialysis machine and then go see his ailing mother in Uttar Pradesh. Sadly, apart from Shyam, his mother also passed away some time ago.

Talking about it with ETimes, Anurag said, “My brother wanted to go to see my mother at our village in Pratapgarh in Uttar Pradesh. But my brother was dependent on dialysis and there was no dialysis centre in our village. He met Aamir Khan and asked for a loan so that he could buy four machines to open a dialysis centre in our village. Aamir told him that he will discuss it with his secretary and he had said, ‘Aap char machine kya paanch machine kharidiye’. But nothing happened. Aamir stopped taking my brother’s calls and even the messages weren’t being read. As a result, my brother couldn’t go to see our mother. She passed away and he couldn’t go for her last rites as well.” 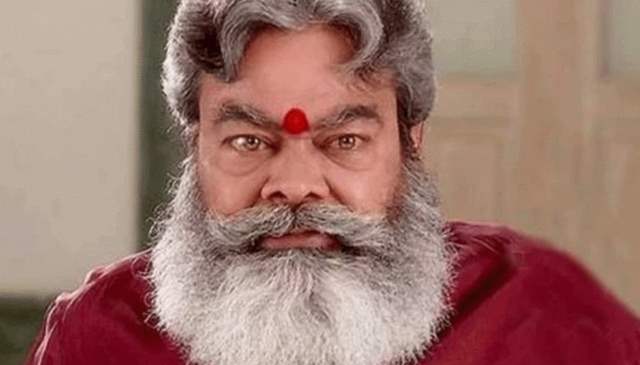 Anurag mentioned that Shyam would get breathless when dialysis wasn't performed for long periods just like any dialysis patient does. He said,  “That was the reason why Anupam couldn’t travel and Aamir Khan didn’t bother with him. My brother had asked for a loan and promised to return it in instalments.”

Khan and Shyam worked together in films like Lagaan and Mangal Pandey. Anurag also said, “These big people, who are considered to be big brands, why can’t they help their people? Kya lekar aaye the, kya lekar jayenge (You can’t take material wealth with you when you’ve passed away). Why can't we just help our people, who are looking outside of the industry and begging to the government for help. There are so many actors, choreographers and other technicians who are in dire straits and our big people are sitting tight fisted.”

He also said that Shyam would feel hurt after Khan stopped replying to his messages, “He was hurt, but he said, ‘Jaay daa yaar’ (Let it be) in Awadhi and nothing else. That is probably the reason he didn’t have to suffer. He went so quickly and nobody could believe that he was gone.”

He concluded saying, "Had Aamir Khan kept the promise that he made to my brother, Anupam would've been alive today. Unke apno ne unka saath nahin diya (those he trusted didn’t help him out).”

2 months ago So sad!! Wish they asked help from required officials instead selfish actors like Aamir Khan! Only genuine people can really help you! Let that be a lesson to people!! RIP sir!!

+ 6
2 months ago It’s heartbreaking indeed, but to say that had Aamir helped he would been alive is a little far fetched. When the required help was not provided in a timely fashion, they should have moved on. Why did they wait for so long? They could have approached other actors. Being Human could have helped. Story is a little un-buyable.