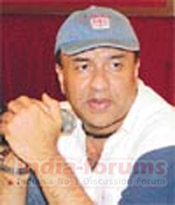 Featured Video
sang for her father in J.P. Dutta's 'Umrao Jaan', is set to make her full-on debut as a playback singer in Satish Kaushik's 'Tere Sang'.

She has sung all the songs for debutante Sheena in the upcoming film.

'Initially Anmol did one song. But when Satish Kaushik heard it he was bowled over. I am so proud of my daughter especially when people say she has no arrogance in her voice,' Anu Malik told IANS.

'Anmol has learnt singing from me and I hope she remains the sweet unassuming girl that she is... Anmol couldn't have hoped for a better break than 'Tere Sang',' added Anu. 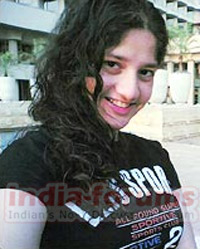 Dimple was 15 when the then 40-year old 'Nightingale' managed to sound sweet 16 for the debutante.

Asked why Himesh Reshammiya was missing from 'Tere Sang', specially after the success of 'Tere Naam', Kaushik said: 'We can't be working together all the time. And Anu has done fabulous work with me in 'Mujhe Kuchh Kehna Hai'. You'll be delighted by his love songs in the film.' 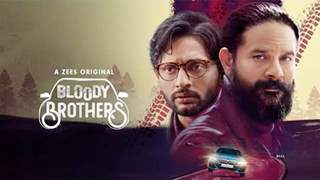