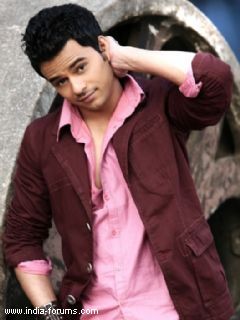 Anshul Singh who was last seen in Zee TV's Sapne Suhane Ladakpan Ke, is now all set to be seen playing the lead in one of the episodic of Sony TV's Bhoot Aaya.

When contacted Anshul, he confirmed the news saying, "I am playing the character of Abhishek who gets married to a manglik girl. I have finished shooting for the episode and it has been a very good experience for me to play this character. I am looking forward to play some good roles in future."