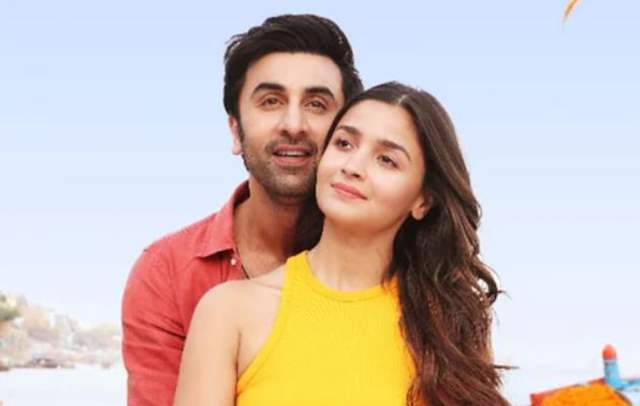 The saga surrounding boycott culture in Bollywood has taken more fire than one would expected lately where more and more films seem to be bearing the brunt for mostly the wrong reasons. Even though the box office failure of Laal Singh Chaddha and Raksha Bandhan might not be entirely affected by this trend, one cannot deny that it has indeed played a part in one way or another.

On that note, another film that has already been at the receiving end of this is the upcoming magnum opus, Brahmastra: Part One - Shiva. The film has already witnessed a lot of buzz but a large part of it has also been negative much to the chagrin of the makers. And now, another one seems to have hit the ground running unexpectedly. This time around, netizens dug out a decade old interview of Ranbir Kapoor from the promotions of 'Rockstar' wherein he talks about his love for food and says he like to eat beef.

A section of netizens found it reason enough to trend #BoycottBrahmastra one more time. "Ranveer Kapoor beef khata hai. Yhi brahmastra ka heero hai. #BoycottBrahmastra," wrote a Twitter user. "Must boycott this beef guy," wrote another. Some others argued this is no reason to boycott the movie and tweeted out in support. "It's his choice what he wants to eat or not," tweeted a user. "At least he is doing something to make a movie on our history," wrote another in Ranbir's support.

Yesterday, Ranbir and Alia along with team Brahmastra visited IIT Bombay to promote their film. Alia even crooned the romantic song ‘Kesariya’ and the video went viral. 'Brahmastra' is a modern mythological film helmed by Ayan Mukerji. It is slated to release in theatres on September 9 in five languages - Hindi, Malayalam, Tamil, Telugu, Kannada.

+ 3
3 months ago People r now fed up with Bollywood & their nepotism dramas… that’s y none of these actors films seems to be working… once this Covid started people r finally done with them… hopefully they keep it till end… would love to c actors who r actually talented, Ranbir these days seems like stone faced… just cause Sanju movie was hit, don’t think others will have same fate