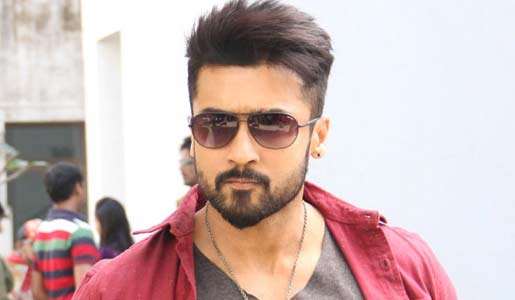 Critics and audiences panned it, but the pre-release buzz and advanced bookings have helped Suriya-starrer Tamil actioner "Anjaan" to rake in Rs.15.03 in the southern market of the country.

"Thanks to the extremely good pre-release buzz and advanced bookings, 'Anjaan' has managed to register very good opening of Rs. 15.03 in Tamil Nadu, Kerala and Karnataka put together. It is expected to close the opening weekend with very good number," trade analyst Trinath told IANS.

But the film may not have a successful run at the ticket window, he says.

"The film is not expected to draw audiences to cinemas after the first week. Since tickets were sold out in most of the cinemas for the first four days even before its release, the film managed to run to houseful shows," Trinath said.

"But since the film has been panned by everybody, it's very likely to be removed from cinemas in two weeks," he added.

Directed by Lingusamy, "Anjaan" was dubbed and released as "Sikandar" in Telugu.