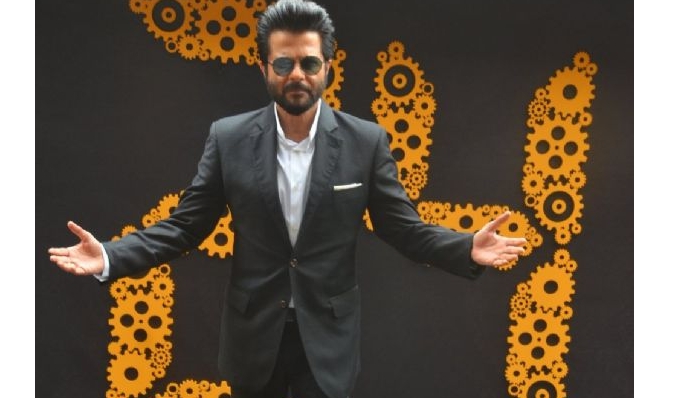 Anil took to Twitter to share several photographs of him interacting with the commuters in the local train.

"24 India: Season 2" in Churchgate local! I think I made a lot of people late for work today!" he caption tweeted on Thursday.

The second season of "24", an Indian adaptation of the popular American TV show "24", will mark Anil's return to the small screen as Jai Singh Rathod.

The show, which will be aired on Colors from July 23 onwards, also features Sikander Kher, Surveen Chawla, Saakshi Tanwar and Ashish Vidyarthi.

Sikander Kher on Hotstar Specials 'Aarya': I have thoroughly enjoyed ...

Sushmita Sen's Aarya Is The Best Working Experience Till Date for ...

Sara Ali Khan writes an adorable poem as she shares photos ...
22 minutes ago

Ishaan Khatter on working with Katrina Kaif in Phone Bhoot: ...
52 minutes ago