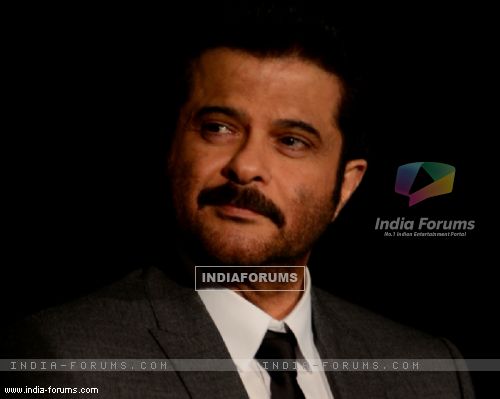 Anil Kapoor recently visited Siddhivinayak temple for a successful start of his son Harshwardhan's debut film Mirziya. The actor is not only happy to soon see his son's hard work on the silver screen but he also made it a point to thank director Rakeysh Omprakesh Mehra to give his son such a big launch pad.

Mirziya is a contemporary love story set in Rajasthan and is one of the biggest and awaited release of 2016.

Anil Kapoor has been very happy for his son to get a project as big and under the umbrella of Rakeysh Mehra.

Rakeysh whose last release Bhaag Milkha Bhaag not only became a block buster but also got enlisted as one of the only Biopic to become such a success. He was convinced that Harshwardhan would be the perfect choice to essay the role. The film stars Saiyami Kher as the female lead and the first schedule is currently going on in various parts of Rajasthan.