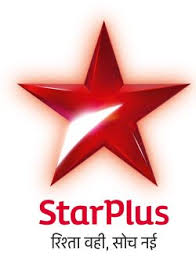 Mahabharat the popular mythological based show on Star Plus is beautifully projecting all the aspect of the show. All the characters, location and everything is perfect which takes us in the past. As per the current track the show is revolving around the most important war which is called as Mahabharat which has grabbed many eye balls. Thus the show TRPs rose from 6.0 to 6.5.

Rajshree Production's popular show Pyaar Ka Dard Hai...Meetha Meetha Pyaara Pyaara... has also seen rise in their TRP this week. As the show has taken a new turn with the change of Pankhudi's (Disha Parmar) character and she has become Ayesha in the show. Initially the change was not much applauded by the audience with course of time the show is back in force and thus its TRP has increased from 4.7 to 5.3.

Cinevistaa's popular show Ek Hasina Thi is really a promising show. The show started with a lot of grace which attracted many viewers and it has maintained it till date. Thus the interest in the show is increasing day by day and so the TRP rating. The TRP has increased from 3.7 to 4.0

Shakuntalum Telefilm's popular show Sapne Suhane Ladakpan Ke was last week revolving around the story of Baba who has come to fool the people and Gunjan (Roopal Tyagi) was trying to show his true face in front of the people including Mayank (Ankit Gera). Thus it is creating lots of interest amongst audiences and thus the TRP has risen from 3.4 to 3.5.

Bajaji's popular show Kumkum Bhagya has finally come to point for which the viewers were waiting from long time. Pragya (Sriti Jha) and Abhi (Shabbir Ahluwalia) are finally getting married and show audiences remained glued to their Television set to watch the show. TRP increased from 3.2 to 3.5.

K9 Production's popular reality show Comedy Nights with Kapil is always loved by the audience. It is considered as one of the best comedy show. Last week's episode where multi-stars have come to promote their film Humsakals was loved by the audiences. These actors were seen in both the episodes and the fan fallowing of these stars and the fan following of the show both together helped to bring drastic change and TRP rating of the show. The TRP has risen from 4.4 to 5.9.

Mission Sapne is an Indian Television reality show which is projected to help the needy people. This concept was a really great initiative taken by the channel Colors and every week a popular face from the industry becomes a normal person to help people. Last week it was Bollywood hunk Salman Khan who became the Barber for a day. Thus it is obvious that TRP will rise and it as risen to 2.8 from 1.5. 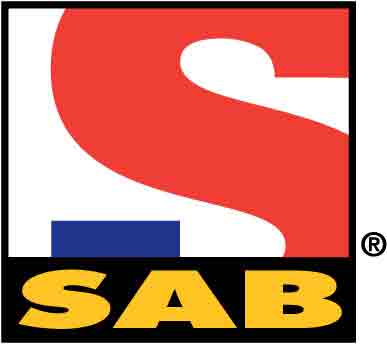 Taarak Mehta Ka Ooltah Chashmah is popular for bringing in something innovative to keep their audiences hooked with the show. Last week the show was revolving around cricket match Gokuldham Premier League.

Badi Door Se Aaye Hain a popular new show on the channel which has a very unique concept is seems to be loved by the audiences. The show bares the talented actors like Sumeet Raghvan who has already wooed his audiences with his comic timing in other shows in the past and has come after a long time back in the show. the loyal fans of Sumeet must be very happy to see their talented actor back on small screen. Thus the TRP has increased from 2.2 to 3.1.

atominis 6 years ago Ek Hasina Thi is thrilling and whiff of fresh air on Indian TV!

milla 6 years ago I love SSLK Roopal Tyagi you and Ankit Gera are the only reason I watch this show keep it up.

rosy95 6 years ago mahabhart my fav serial...
all actors are just rocking