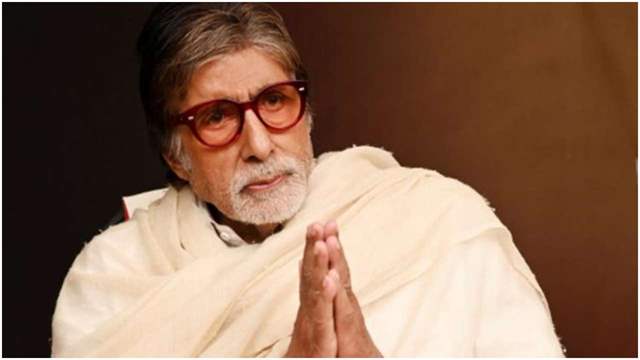 Big B has been communicating everything on social media, from the teaser to the movie's appearances. A few Twitter users, nevertheless, brought into question Amitabh Bachchan's relentless publicity of the movie. Amitabh had a statement for these Twitter users without responding to anyone in specific.

In an interview, Abhishek disclosed that in Dasvi, he discreetly pays tribute to his father and the legend Amitabh Bachchan. Abhishek indicated that he had imitated Big B's mannerisms in his role as Badshah Khan in his popular film Khuda Gawah.

Dasvi, which has premiered on Netflix, stars Abhishek as a Haryanvi politician who is determined to sit for Class 10th board exams while serving a prison sentence. Yami, on the other hand, will be seen as a police officer.

Big B is quite active on social media and he doesn't miss a chance to communicate with his fans and give them glimpses of his personal as well as professional lives.

Recently, he also took to his blogging site and penned a note about the lifting of Covid restrictions in Mumbai. On the professional front, Big B will next be seen in Brahmastra alongside Alia Bhatt and Ranbir Kapoor in key roles.