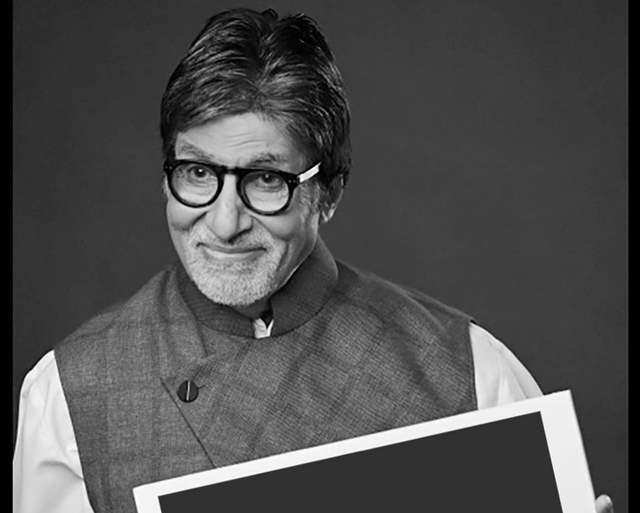 Actor Amitabh Bachchan - the name is enough in itself for anyone to know and literally one of those actual people who needs no introduction. Having spawned a career of over five decades, the superstar of the millennium continues to go stronger than ever and is rocking and rolling even today.

And while this day of 15th February might be just another day for anyone but for Mr. Bachchan it is as special as it can get. Because this day was exactly the same day when he started his career 52 years ago. That's right.

15th February 1969 is when Me. Bachchan entered the industry thus meaning he completes 52 years. Getting sentimental about it, he tweeted saying, ‘Aaj hi ke din film industry mein pravesh kiya tha..’ The star further added his debut date which was 15th February 1969. The post had a collage of monochromatic pictures of the star, one from his initial days in the industry and another was a recent picture. The then-and-now pictures instantly blew up with fans re-sharing the actor’s message of thanks.-

All we can say is that we hope Me. Bachchan never stops and continues to be stronger than ever.