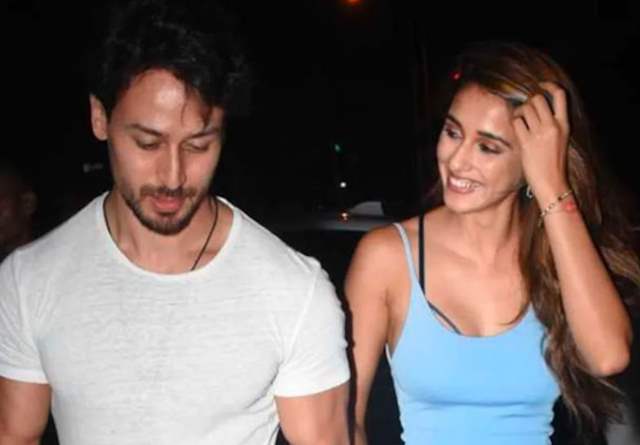 Once one of the hottest and most talked-about alleged couples in B-town, actors Tiger Shroff and Disha Patani - had the fans in continuous disbelief and wondering when rumors began to circulate recently.

As known, Shroff and Patani were always rumored to be together even though they never publicly admitted it but a report in the recent past revealed that they have parted ways and how it was also termed to be 'one-sided love.'

Even this rumor wasn't addressed by either parties involved but recently, Patani went on to share the lyrics of a popular song in her story which was seemingly a cryptic message for everyone to interpret,

The lyrics began with the lines, 'If no one ever told you, it's all gonna be okay" and it continued with 'when you lose faith in everything you ever knew, don't give up on you'- 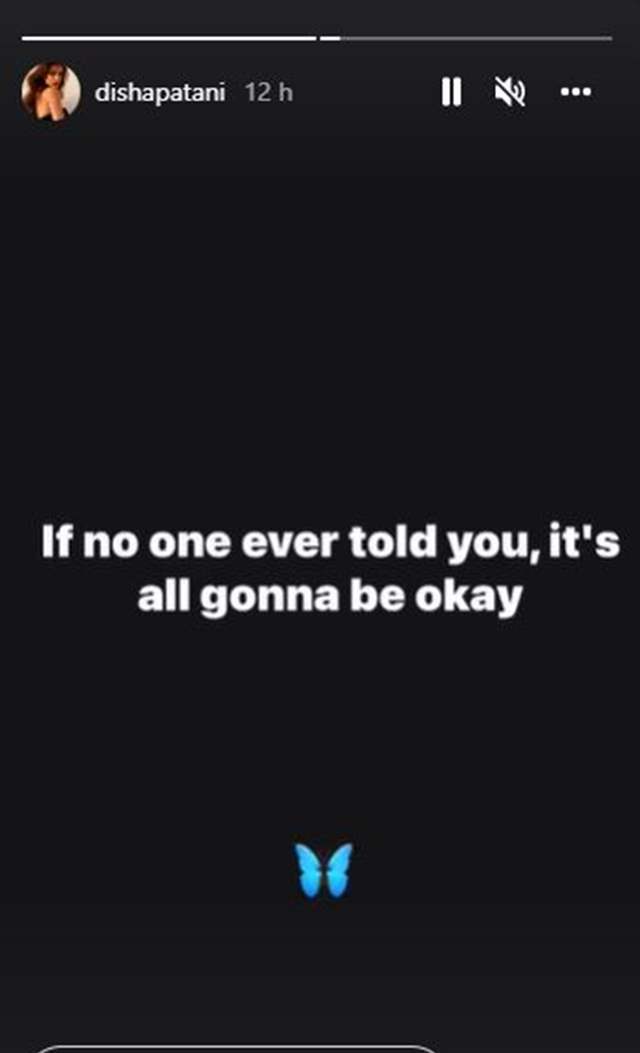 One of the primary reports about this breakup mentioned how Shroff and Patani were best friends were a long time but the former is too obsessed with his own life and fitness to be invested in a relationship. According to the sources, the actor was clear from the beginning about it. However, Patani was hopeful that things would eventually change but that wasn’t happening.

A friend of the ex-couple later revealed that the duo were almost living together ever since Shroff started staying separately from his parents, Jackie Shroff and Ayesha Shroff. They were together for a long time and Patani started feeling that they should tie the knot. When she expressed this to Shroff, he brushed it off.

The fans would certainly hope that all is indeed well between them again and they get back together.