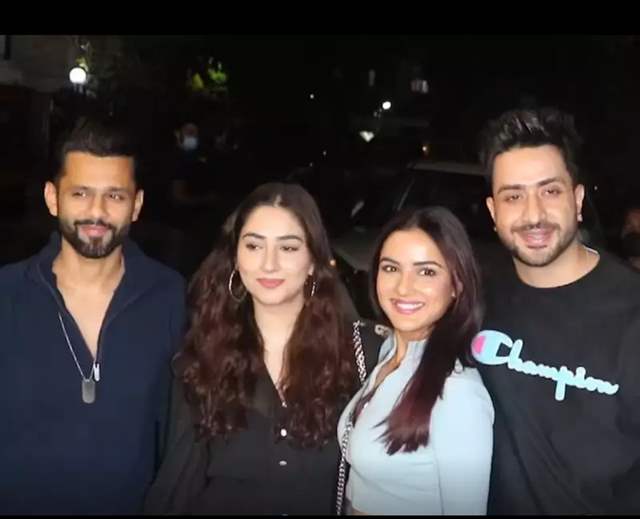 Bigg Boss is a house where some friendships that are made are indeed for lifetime. While not everyone necessarily follows this, we have seen encouraging instances of the same. Such has also been the friendship of actor Aly Goni and singer Rahul Vaidya. The duo became inseparable friends inside the house and they have continued the same outside.

In fact, recently, Goni along with Jasmin Bhasin and Vaidya along with fiancee and actor Disha Parmar headed out on a double date. As we know, apart from Goni and Vaidya, the latter's bond with Bhasin also got a lot better inside the Bigg Boss house.

Here are some images- 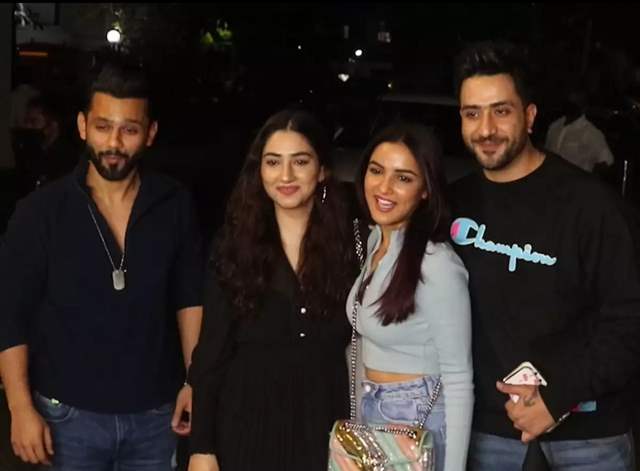 While rumors about Vaidya and Parmar's wedding continue but there isn't a fixed date on the front as of yet; on the other hand, Goni and Bhasin also worked together in a music video recently with Tony Kakkar called Tera Suit.