View Profile
If one has to go by numbers Katti Batti's trailer has already garnered over 32 lakhs views in a few days. The pairing of Imran Khan and Kangana Ranaut is something their fans are looking forward to. Katti Batti's trailer promises us that it's going to be a fun ride, but if the trailer is watched closely, you might even decode a few traits about Imran's character in the Film.

Just to make that easy we share few snippets from the trailer, which tells about Imran's character in the film.

Imran is a design student 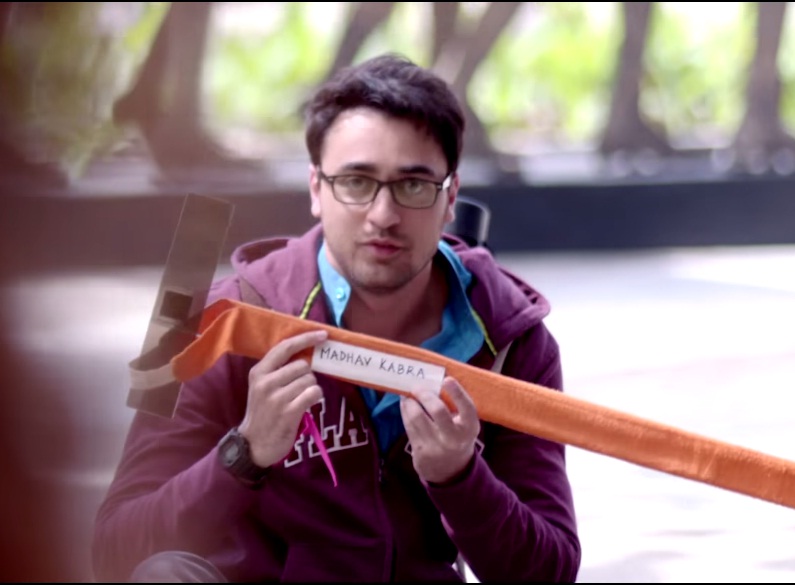 You must have not missed how Imran introduces himself to Kangana by holding his 'T-Scale' and flashing his character name, 'Madhav Kabra'. Imran is also seen holding a scroll which is usually used by design students to hold their sheets and the colorful bits of paper crafts all over just confirms about Imran playing a design student.

Lover boy gives into the idea of time pass love 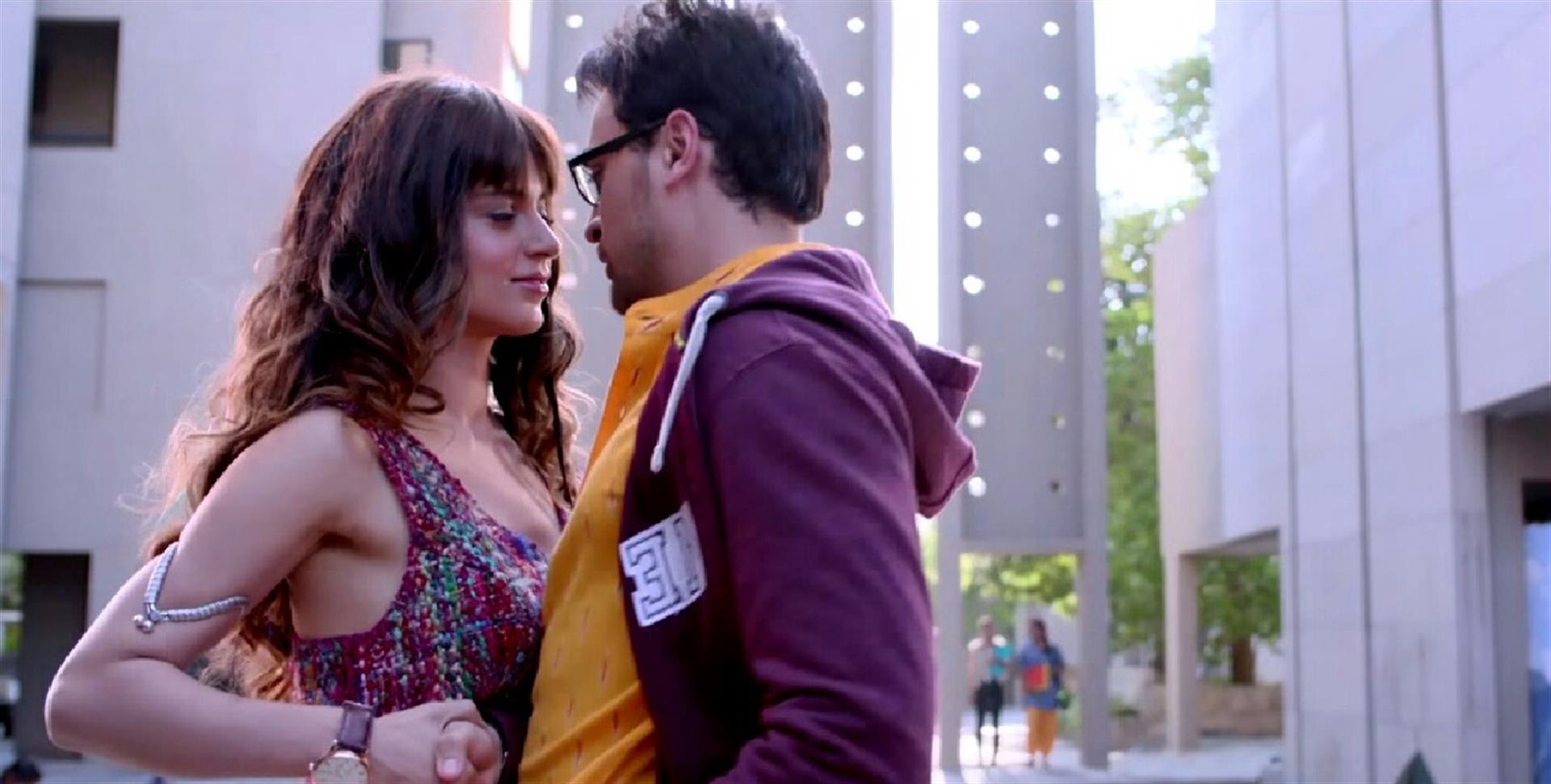 Imran's character of Maddy is madly in love with Payal played by Kangana. Kangana, who comes across as a carefree girl has no time for serious relationships and puts a condition of 'time pass love' in front of Maddy (Imran). Maddy (Imran) being crazy about Payal (Kangana) agrees for a time pass fling, just to be with the girl of his dreams. In fact the trailer also reveals that they both move into an apartment to live in together.

He is a cricket fan

Cheering for men in Blue with a bunch of your guy friends is a norm and almost every guy must have experienced the fun of cheering team India with friends. Maddy is no alien to this, even he is seen having a ball with his friends over a team India match which is interrupted by Kangana when she gives a piece of her mind to Imran over hygiene.

Indian men in kitchen? That is a rare sight, but Imran dawns the hat of a home cook which is seen in the trailers. Kangana must be ruling over Imrans's heart in the movie, but if you go by the trailers Imran will be the one ruling in the  kitchen. Surely earns himself a tag of Kitchen King.

Yes, he loves Beer too! 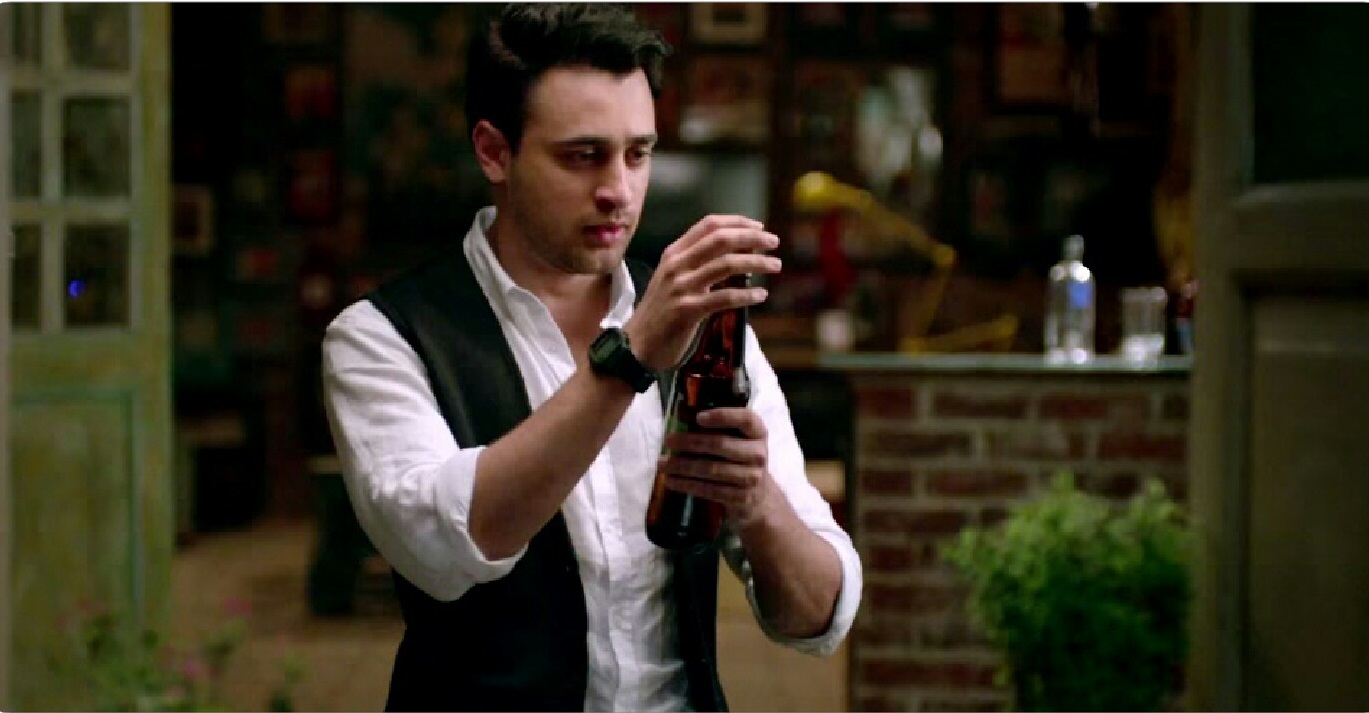