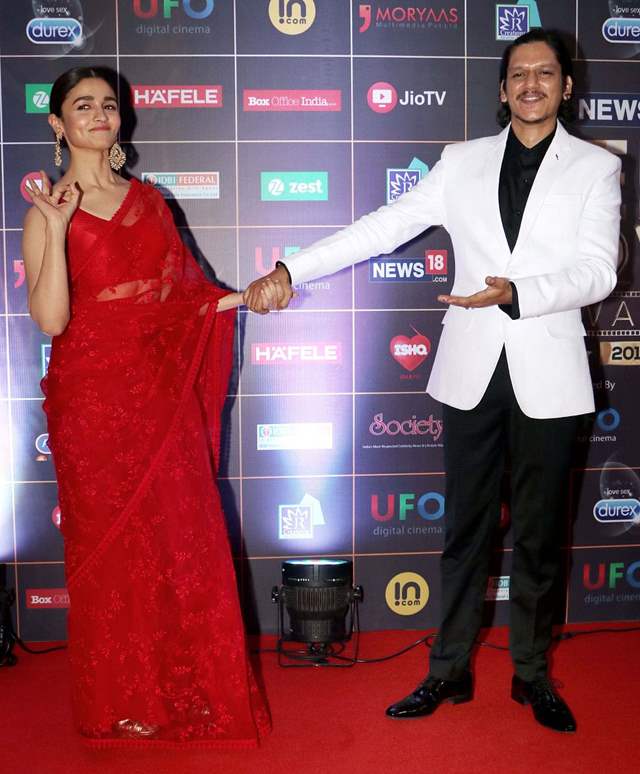 Vijay Varma recently announced his upcoming film Darlings by Red Chillies opposite Alia Bhatt. After his spectacular performance in Gully Boy one person was left so impressed that they wanted him to be a part of Darlings and hence, recommended his name.

That person is none other than actress Alia Bhatt who is also making her debut as a producer with Darlings!

A source close to Vijay informed us,

Alia and Vijay had worked together for Gully Boy the first time and she was so impressed by his performance that she actually recommended him for Darlings since she was co-producing the film. And everyone in the team immediately hopped on board for Vijay... 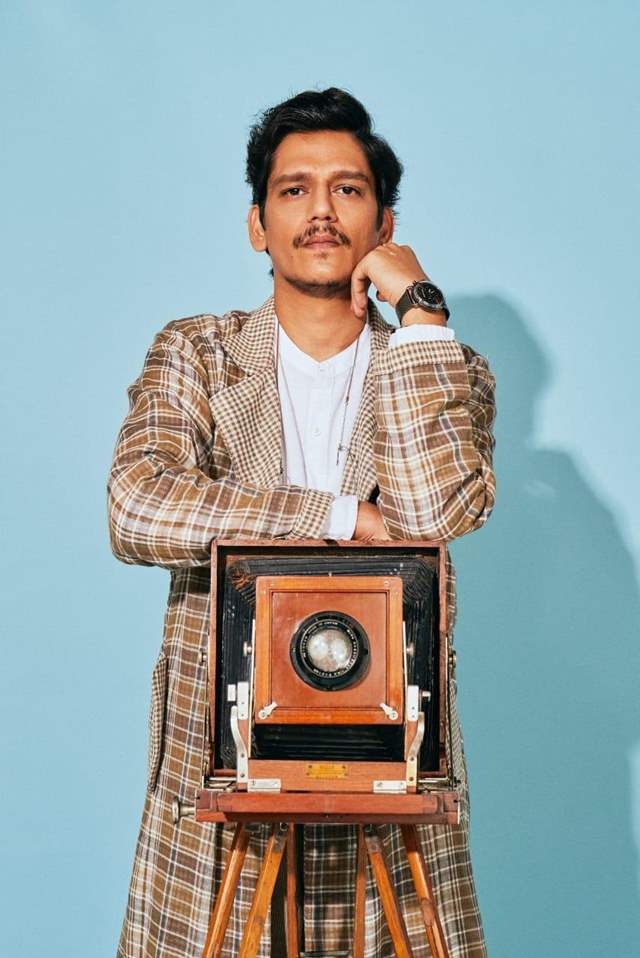 Darlings was recently announced by Red Chillies as a dark comedy coming soon and fans are super excited to see two talented stars like Alia Bhatt and Vijay Varma to be paired opposite each other for the first time on screen.

Vijay had multiple releases in the year of the pandemic with projects like She, Mirzapur 2, A Suitable Boy, Ghost Stories, Baaghi 3 etc. to name a few as he has been a busy bee ever since his spectacular performance in Gully Boy as Moeen.

2021 seems quite significant for the talented actor who is currently shooting for Reema Kagti's Fallen with Sonakshi Sinha in Rajasthan. He will also be seen in Ok Computer with Radhika Apte and Hurdang with Nushrratt Bharuccha and Sunny Kaushal besides Fallen and Darlings.