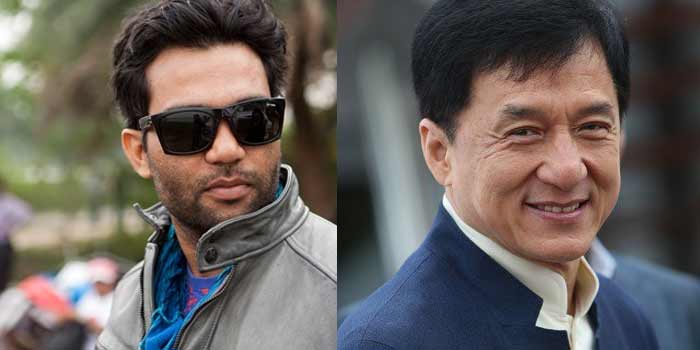 Zafar on Monday shared a photograph of the trophy on which was written: "2017 Action Movie Week".

"Thank you for all the love Jackie Chan for 'Sultan', Best Action film at Shanghai International Film Festival," Zafar captioned the image.

At present, Zafar is working with Salman in "Tiger Zinda Hai". The Yash Raj Films project is a sequel to the 2012 blockbuster film "Ek Tha Tiger".