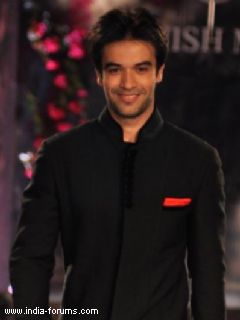 Filmmaker Punit Malhotra, who has been associated with Bollywood love stories, says his next film "Gutka" starring Akshay Kumar will be completely different from his past projects and will be in the drama space.

"I am making a drama...my next film 'Gutka'. Akshay plays the lead in the film. It's a drama and it's a completely different film from what I have made earlier," Malhotra told IANS.

Without divulging more about the project, he added: "It's too early to talk about it. We have to lock the script and then it will go on the floors. We haven't finalized the leading actress yet."

The director, who made his debut with "I Hate Luv Storys", is currently busy promoting his second film "Gori Tere Pyaar Mein" which stars Imran Khan and Kareena Kapoor.

An unusual pair, isn't it?

"In the film, it is nicely established that Kareena is elder to Imran. They are an unusual pair. I wanted to work with Imran again (after 'I Hate Luv Storys') and the film was written keeping him in mind. As far as the girl in the film is concerned, only Kareena could have pulled off this role," he said.

"Gori Tere Pyaar Mein" is a romantic-comedy which explores romance between a party lover and high-on-life man played by Imran and a social worker portrayed by Kareena.