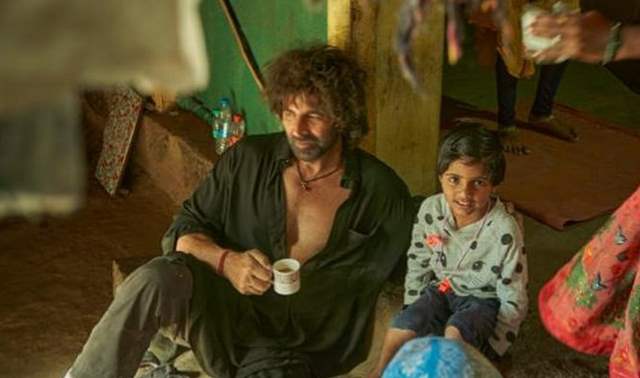 Continuing his streak of starring in multiple remakes, superstar Akshay Kumar has bagged another as we know. The actor is all set to play the lead in the official remake of acclaimed and loved film, Soorarai Pottru.

As we also know that the film will have actor Radhika Madan playing the female lead and the shooting of the same has veen underway for a while.

But internet being the place it can be, leaks are almost a certainty and it seems just another leak happened recently.

There is no confirmation if that indeed is the case but it certainly seems interesting. Back in April, Kumar began shooting for the film where he announced, "With the auspicious coconut-breaking and a small prayer in our heart, we begin the filming of our yet untitled film which is about dreams and the power of it. In case you'll have any title suggestions, do share and of course, your best wishes.”

Soorarai Pottru remake will be directed by Sudha Kongara, who had also called the shots for the original film starring Suriya.