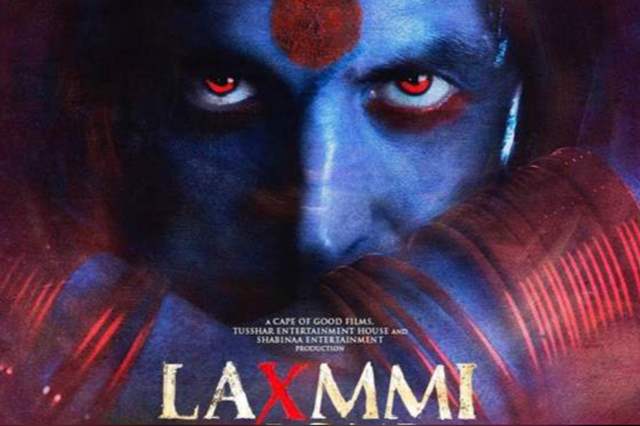 After much anticipation, the trailer of Laxmmi Bomb was dropped online and managed to impress the audiences with its funny and scary scenes. Akshay Kumar’s transgender character created quite a buzz.

However, the Shri Rajput Karni Sena had issued a notice to the makers demanding a change in title. As per the notice, Laxmmi Bomb, was being considered ‘derogatory’ and ‘offensive’ to Goddess Laxmi by the Hindu community. It added that the name sends out a wrong message to the society at large towards the “ideology, customs, gods and goddesses of Hindu religion”.

Today, the film went for its censor certificate and post the screening the makers had a discussion with CBFC. Keeping in mind and respecting the sentiments of its viewers, the producers of the film - Shabinaa Khan, Tusshar Kapoor and Akshay Kumar have now decided to change the title of their film

The horror-comedy starring Akshay Kumar and Kiara Advani is now titled as ‘Laxmii’.

Written and directed by Raghava Lawrence in his Hindi directorial debut, Laxmii is a remake of the Tamil movie Muni 2: Kanchana and stars Akshay Kumar and Kiara Advani in lead roles along with Tusshar Kapoor, Sharad Kelkar, and Ashwini Kalsekar in pivotal roles.

Laxmii is set to premiere on 9 November 2020 on Disney+ Hotstar VIP.