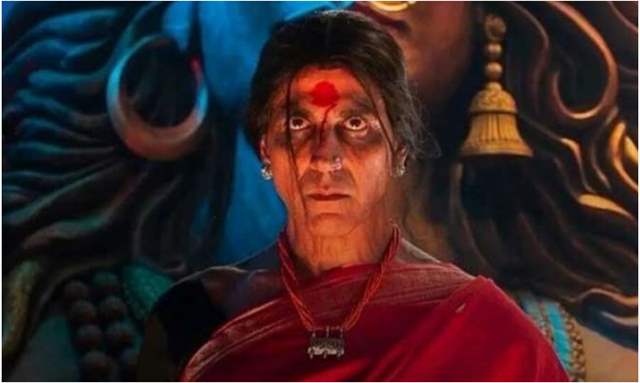 Bollywood actor Akshay Kumar has grabbed the audience by a storm and he has successfully managed to carve a spot for himself in the industry. The actor has garnered a lot of love and appreciation from his fans for his exceptional performance in his films.

Akki is nothing short of a superstar as the actor leaves no stone unturned in the performance of his characters. From action star to exploring diverse characters, Akshay Kumar has done it all. Now, ahead of Laxmii’s world television premiere, Kumar revealed that this was the most challenging role of his career.

The actor’s recent release ‘Laxmii’ got the audience’s attention as the actor was seen performing the character of a transgender. Bollywood’s Khiladi was seen playing the role of a person possessed by a transgender person’s ghost.

Speaking about the challenges he faced, Akki mentioned that there was a lot to learn in the movie Laxmii, the way the character talks, walks, dances everything required hours of practice. He further added that this was the first film wherein he was happy giving retakes as Akshay wanted it to be perfect.

He further revealed that Laxmii was a mentally intense yet emotional character for him and everything that the team executed was tough and challenging, something that he had never done in 30-years of his career in Bollywood.

Akshay has a National Award for his performance in Rustom, has been giving consecutive blockbusters for quite some time now. On the work front, has many films in the pipeline including Sooryavanshi, Ram Setu, Raksha-Bandhan, BellBottom, Prithviraj, Atrangi Re and Bachchan Pandey.

‘Laxmii’ is all set to conquer your hearts & television sets on Sunday, 21st of March at 8.00 pm, only on Star Gold.