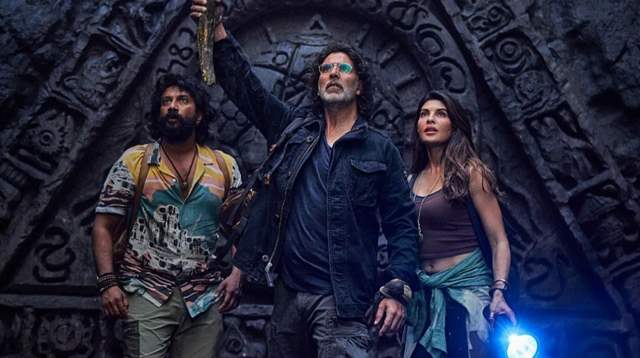 At today's Amazon Prime event in Mumbai, a new poster of Akshay Kumar from the forthcoming film Ram Setu was unveiled.

The film, directed by Abhishek Sharma of Parmanu and Tere Bin Laden fame, is an action-adventure drama with a tale profoundly entrenched in Indian cultural and historical background. When it comes to Akshay's character in the film, Sharma has already said that the actor would be seen in a new avatar.

He portrays an archaeologist, and his appearance and behaviour are modelled off various Indian and worldwide professional archaeologists who operate in the field.

In the new poster Akshay is seen carrying a mashal(torch) and his expressions are aloud enough that he is in search of something. The poster also has Jacqueline Fernandez and Satyadev Kancharana too looks lost an in search of a important thing.

Previously talking about the film, the Atrangi Re actor had said, “The story of Ram Setu is one that has always intrigued and inspired me: it represents strength, bravery and love, and uniquely Indian values that have formed the moral and social fabric of our great country. Ram Setu is a bridge between generations past, present and future."

Well the poster has got us all excited and now we can't wait for the release of the film. The film is scheduled to hit cinemas in Diwali 2022. After releasing in the theatres, the film will stream exclusively on Amazon Prime Video. 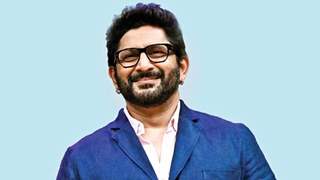 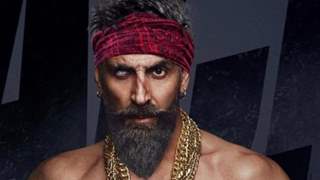 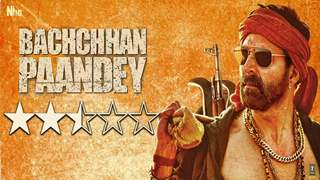 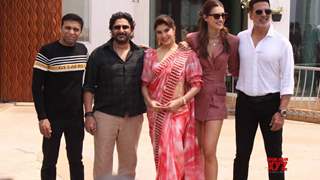 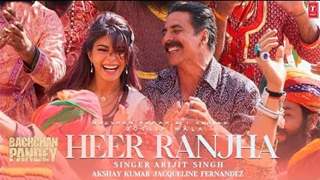 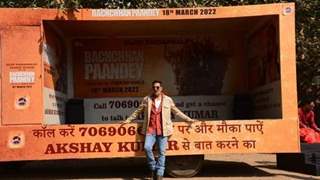 + 3
1 months ago Interesting waiting for the adventure ride.