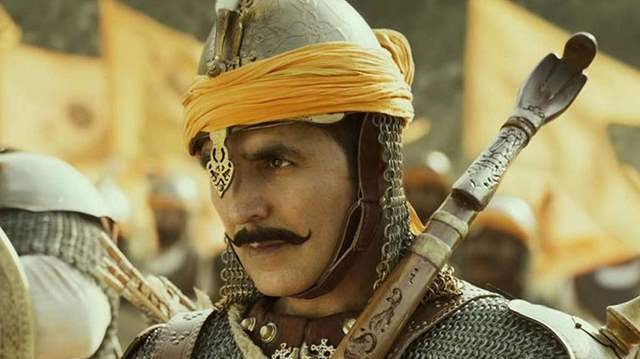 Prithviraj, Akshay Kumar's forthcoming film, is nearing its release date. One of Kumar's most ambitious projects, this film centers on the life of mythical warrior ruler Prithviraj Chauhan.

Well, making a period film demands a lot of research, and according to reports, the film's director, Dr. Chandraprakash Dwivedi, spent 18 years studying the subject in order to deliver an authentic experience to the big screen. Even Akshay was taken aback by the authenticity of the study

Akshay Kumar praised the filmmaker for his rigorous study, saying that when Dr. Chandraprakash narrated the film, he was flabbergasted by the level of research he did while drafting it. Akshay disclosed that writing and directing a period piece is difficult and that he stayed 18 years to cultivate and make Prithviraj the most magnificent recanting of the Samrat's life. Akshay quoted,

“I hope it becomes the most authentic reference point for the king’s life.”

According to reports, producer Aditya Chopra turned a whole floor of the Yash Raj Films Studios in Andheri into a research wing. Dwivedi exclaimed,

“We kept the research bay fully operational till the last day of the shoot. Now, we are exploring a plan to showcase the research work to people.”

1 months ago They better show both the battles of Tarain. If they end the movie at the first battle of Tarain, then it will be obvious that this movie is another BJP propaganda. Muhammad Ghori is the true hero and if they don't show Prithviraj getting his ass kicked, then it will prove that Indians don't care about facts.