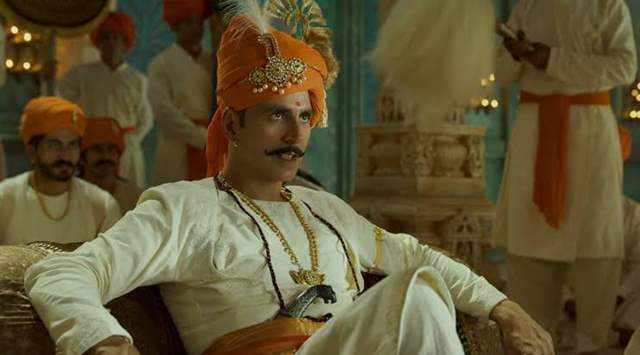 "This book, written by Chand Bardai, who was a court poet of the Samrat, became the cornerstone of my prep. for the project. It was an eye opener for me to read this book as I understood the life philosophies of the Samrat and it became invaluable research material that I kept referring to throughout the shooting of the film."

As Manushi stated, "Dr. Chandraprakash Dwivedi, my director, gave me Prithviraj Raso and told me that if I wanted to understand the life and times of the magnificent Samrat, I should study it. The book was an important resource for me in understanding Samrat Prithviraj Chauhan's intellect and his life journey with Princess Sanyogita."

"I suppose I could prepare fully since I could always refer to Prithviraj Raso."

Prithviraj' has been directed by Dr. Chandraprakash Dwivedi. The film is set to release on June 3 in Hindi, Tamil and Telugu.