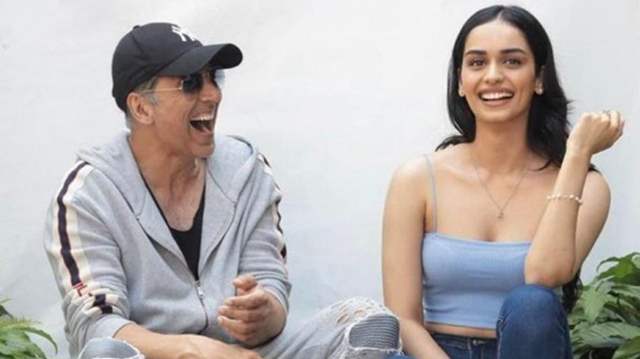 Manushi Chhillar turns a year older today. While fans of the actress have poured in wishes and greetings for her, it is this one particular wish that is sure to make her day. Manushi Chhillar was wished by her Prithiviraj co-star Akshay Kumar with a special note.

Akshay Kumar who will ne starring with Manushi in his upcoming period drama Prithiviraj took to his social media account and shared a loveluy picture of their clicked during a promotional event. Along with the picture he penned, "I know the wait for your debut has been a long one, but you managed it just like a Princess with utmost poise and dignity. Now it’s almost time…Happy birthday @manushi_chhillar, wishing you all the happiness in life."

The former Miss World was likewise taken aback by Akshay's beautiful wish for her and replied to her Prithviraj co-star right away. Manushi wrote, "Thank you sir!!! Couldn’t have asked for a better costar. You inspire all of us."

A few days ago, the trailer of the film was launched and received much love and attention from the audiences. During his interaction with the media, Akshay had also admitted that the narration of the film gave him shivers. He said,

"It brings together history, patriotism, the portrayal of the values that we should live by, and tells a story of love that is rare to find."

The film is based on Samrat Prithviraj Chauhan, a fearsome warrior. Sonu Sood and Sanjay Dutt play significant parts in the film. The teaser made a huge impression on the audience, and fans adored Akshay's emperor persona. With her features, Manushi as Princess Sanyogita managed to amaze everyone. Dr. Chandraprakash Dwivedi has directed the film, which will be released in several languages on June 3, 2022. 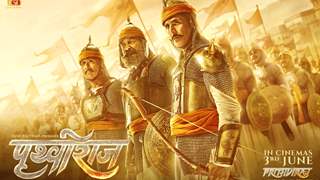 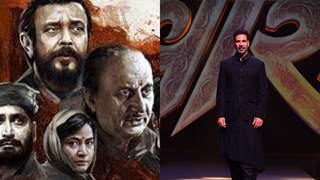 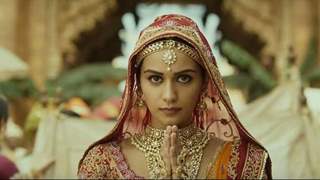 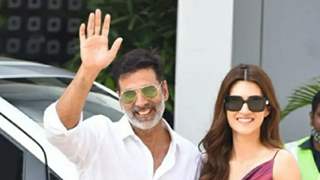 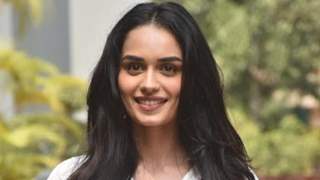 I was really happy: Manushi Chhillar on Prithviraj's early release

3 days ago Akshay Kumar looks like Manushi's uncle in the movie. Prithviraj Chauhan got his ass kicked by Sultan Muhammad Ghori in real life. I hope the movie fails miserably as well.