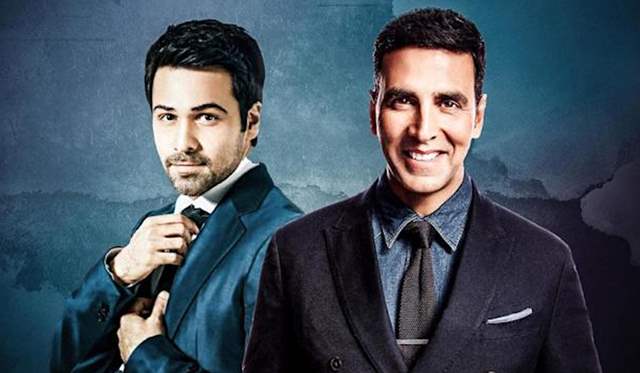 Actors Akshay Kumar and Emraan Hashmi are is a combo we can barely imagine, isn't it? They are indeed an on-screen pairing none of us would have imagined but that is indeed happening in the form of the the remake of Driving License which originally featured  Prithviraj Sukumaran and Suraj Venjaramoodu. And this remake of a Malayalam blockbuster will be backed by a South megastar.

According to Pinkvilla, none other than Prithviraj himself will bankroll this venture with Karan Johar.

Kumar will reportedly essay the role of superstar Hareendran while Hashmi will play the role of Motor Vehicle Inspector Kuruvila. Director Raj Mehta, who had previously delivered Akshay Kumar starrer Good Newwz, will helm this remake. When Karan Johar reportedly approached the makers for a remake, Prithviraj was quick to back the venture.

‘Driving Licence’ released in 2019 and narrates the story of a movie star Hareendran and his fan Kuruvila. Hareendran, who is a motorhead loses his driver's license, and he meets the motor vehicle inspector Kuruvila to get a new one. Kuruvila offers to help the star and events take an unexpected turn as the duo end up as rivals. Apart from Prithviraj Sukumaran and Suraj Venjaramoodu, the film also had Miya George, Deepti Sati, Saiju Kurup, Suresh Krishna, Lalu Alex, and Major Ravi in some pivotal roles.