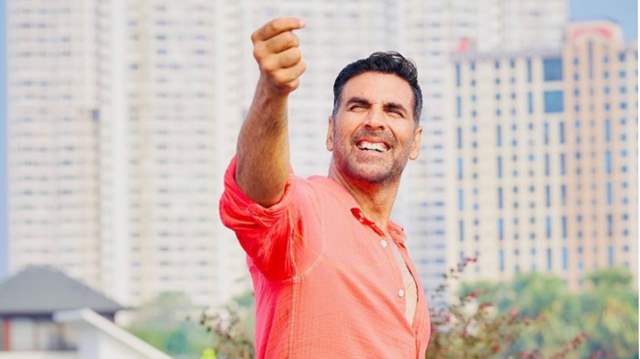 'The Kashmir Files,' directed by Vivek Agnihotri and has received high appreciation from Akshay Kumar. The movie, which was released on March 11, has had a phenomenal run, surpassing many box office records and garnering global acclaim. In response to the phenomenal success of 'The Kashmir Files,' Akshay Kumar has stated that the Vivek Agnihotri film highly impacted his film ‘Bachchhan Paandey’.

During a Bhopal event, Akshay Kumar claimed that 'The Kashmir Files' showed a horrific truth. Despite the fact that it had a significant impact on the box office performance , he also said that how it had a substantial impact on his latest release ’Bachchhan Paandey’

While 'The Kashmir Files' earned more than Rs 200 crore at the box office, 'Bachchhan Paandey' has had a relatively low response from the audience.

The film, which is based on the true events surrounding the 1990s Kashmiri Pandit's displacement and subsequent murders, was released in theatres on March 11 and has since received great acclaim from netizens. Many people believe that this is one of those films that accurately depicts a deluge of previously unknown incidents from the country's past while also throwing doubt on the system.