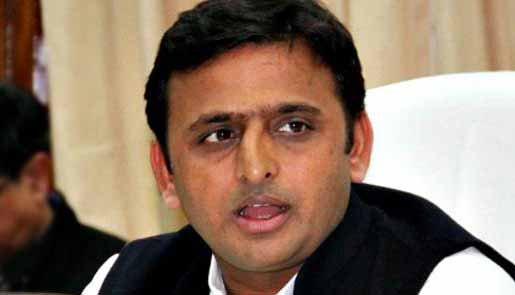 The movie's cast including Hiten Tejwani and Raajpal Yadav, along with the film's director Sachin Gupta will be present at the launch, which will take place during the ongoing annual Saifai Mahotsav.

About 90 percent of the film has been shot in Uttar Pradesh's cities including Etawah, Noida and Meerut.

The story revolves around two Delhi men who are depicted as best examples of fools who are good for nothing.

"The shooting of the film is expected to be completed January and is slated to be released in February 2015," Gupta, who has also produced the film, said in a statement.